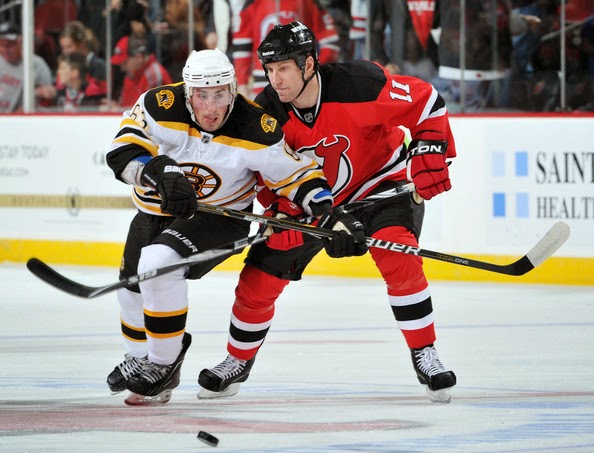 The Devils are 29-26-13, earning them a disappointing 6th in the Metro Division, ahead of only the Hurricanes and Islanders. Jagr has been the strong point of the Devils season, which is weird to say, but its true. The aged Czech legend has 22 goals and 36 assists on the season. If only he could've played that well in the playoffs.

Key To The Game
The Devils Defense- The Devils won their Stanley Cups by playing great defense and grind it out offense. In many ways the Devils still play that style of game, a 1990's NHL style hockey game, they can grind out the game just like the Bruins can. So it'll be up to the Bruins forwards to score some goals and get the Devils to play from behind.