Bruins vs Panthers: the trade deadline is coming 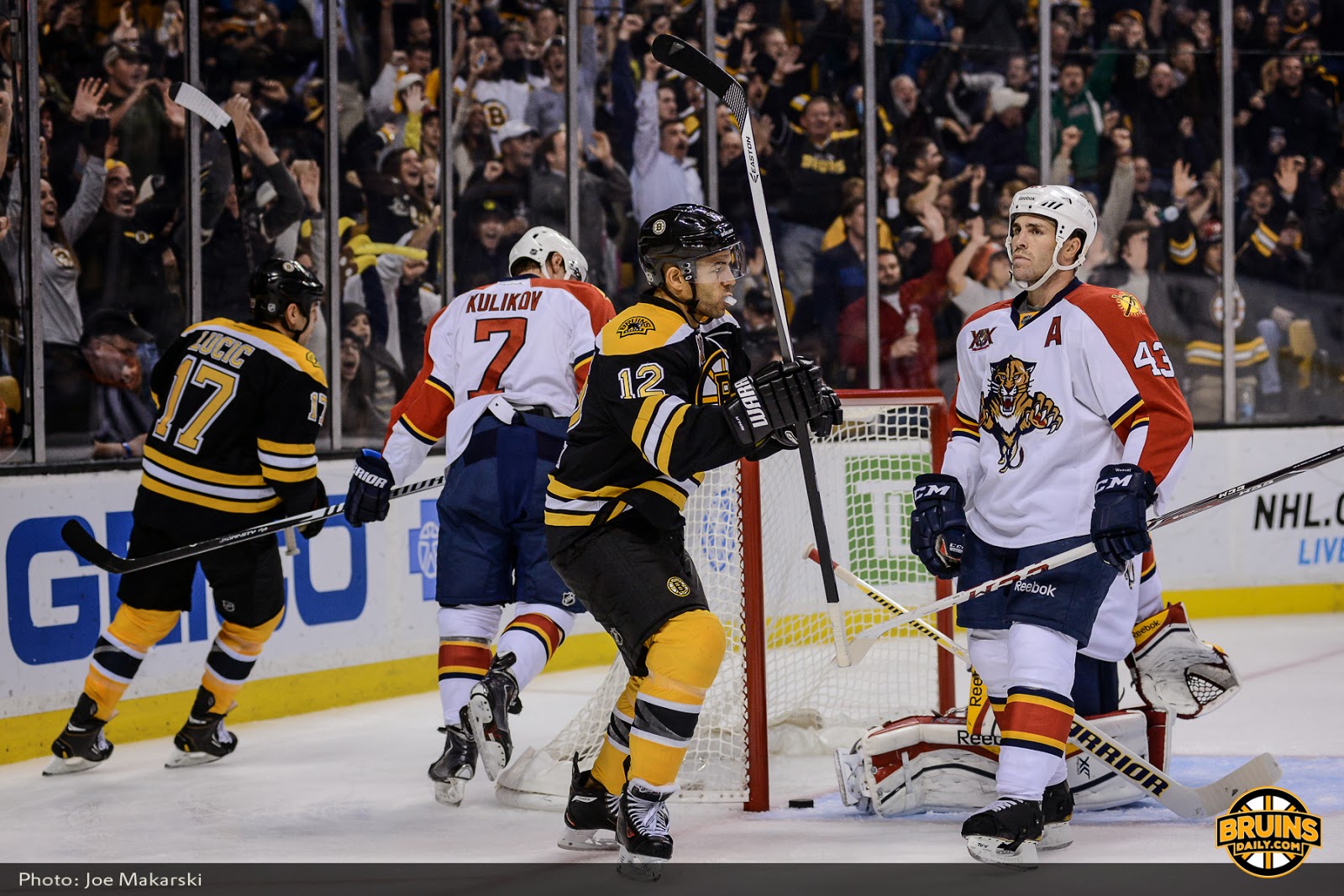 The Bruins will face the Florida Panthers tonight and once again face Tim Thomas. Tonight though Timmy isn't the main story line, instead its the circling rumors of the trade deadline. Tonight Johnson is in net and Eriksson is scratched with a "minor injury" (but more likely just to showcase Caron for a possible trade).

The Panthers are 7th in the Atlantic Conference with a dismal 23-31-7 record. The Panthers are selling off pieces from their team as today Weaver was already moved to the Montreal Canadiens. A team that is rebuilding and selling at the deadline shouldn't be a huge problem for the power house Bruins.

Key To The Game
-  The Bruins cant get distracted by all the trade rumors that are circling around their team. They just need to keep their heads down, skate their game, and get two more points to keep their dominance in the final stretch of the season.