Is Brodeur headed to Boston? 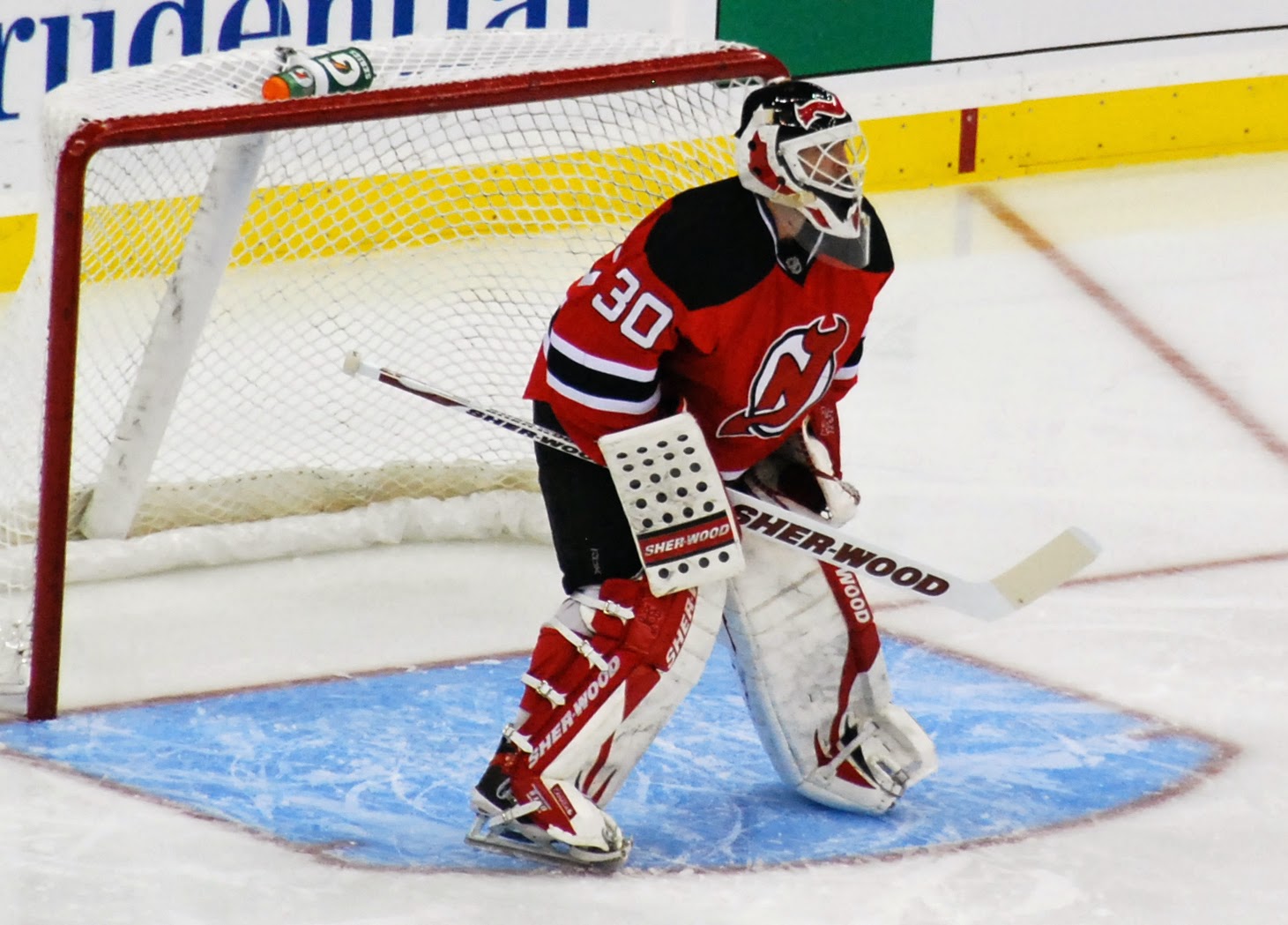 Yes, you read the title correctly... and yes, you're probably as shocked as I am. But yes, it's true. It appears the Bruins have expressed some interest in picking up future Hall of Fame goaltender Martin Brodeur. The 42 year old goaltender wants to make one more run at the cup, and sign with a contending team, and according to several reports, the Bruins are on the list of teams who may want a piece of Marty.

Among the interested teams in Brodeur: Chicago, Boston, Pittsburgh & Toronto. Brodeur wants to go to a contender.


After recently parting ways with Chad Johnson, who backed up Tuukka Rask last season, it appeared the Bruins would be turning to Niklas Svedberg to fill the back-up role. Now, with Brodeur talks entering the conversation, I'm not so sure.

While Brodeur thinks that he could still handle a starting role, he's also accepted the fact that he'll probably be a back-up wherever he goes, as he would be in Boston if he made his way here. 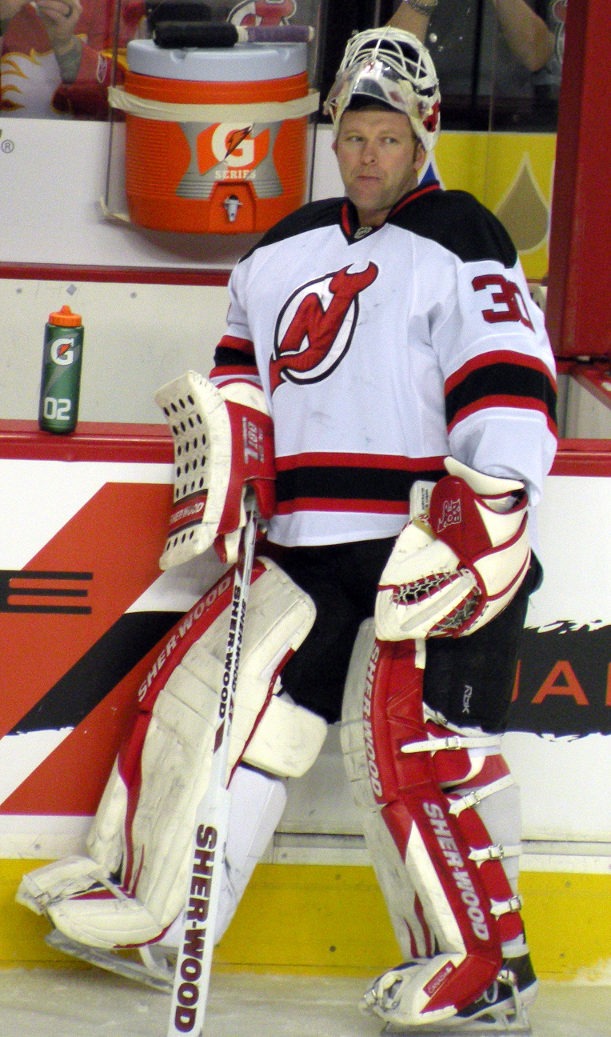 “If I get a job as a No. 1, I think I’m able to handle the workload of 50 to 60 games." Brodeur said, via Canada's Sportsnet. "If I don’t, and I get a backup job on a team I feel has a chance to win the Stanley Cup, anything between 20 to 30 games I’d be comfortable with in the right situation,”

“I want to play the game. I understand my age, for people, is a big deal, but I stayed healthy all year. I played 39 games. Didn’t miss a practice. Didn’t miss a game. I was pretty happy about that,” he said.
“My body responded, and my mind is ready to go again. I’m excited about the new challenge that’s going to come in front of me.”


I wouldn't expect to see Marty in Beantown come this fall, but hey, you never know.