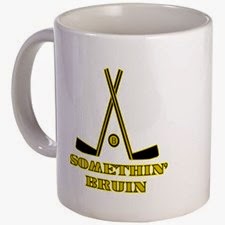 America's birthday has come and gone but NHL free agency is still rolling on. On the fourth, few moves were made in the way of unrestricted free agent signings. Mostly just re-signings and AHL signings.

Bruins News:
- The Bruins signed former Blue Jackets goalie Jeremy Smith to a 1 year 2 way deal. Svedberg will probably back up Tuukka in the NHL and Smith will split time with Subban in the AHL.

- According to reports from prohockeytalk.com, Wayne Gretzky is apart of yet another group vying to get an NHL team to Seattle, 1 of 3 groups that want a team in Seattle.