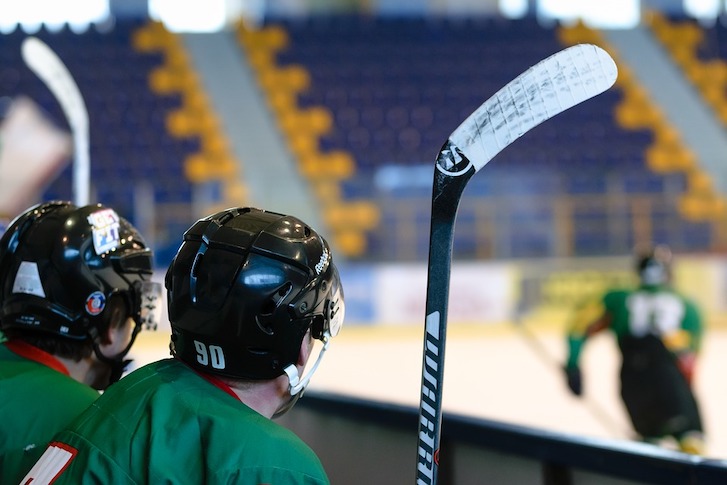 The Boston Bruins have been one of the best NHL franchises in league history, winning 26 division championships and six Stanley Cups since founded in 1924. Last season the Bruins posted their highest points percentage since the 1971-1972 season. After losing in the Stanley Cup Finals in 2018-2019 and a second round exit last year, the Bruins had another Stanley Cup Finals appearance in mind this season.

After a 1-2 start to the regular season, the Bruins got on a hot streak, winning nine of their next 11, including four in overtime, and were the favorites according to NHL betting lines. A 4-8 stretch left the Bruins with a record of 14-8-4 heading into the middle of March. Another mediocre 5-6 stretch included overtime losses to Philadelphia and the New York Islanders. A 3-2 shootout win over the Sabres on April 13 sparked a six-game winning streak and ten wins in 12 games. The Bruins finished the regular season with a 33-16-7 record and third seed in the Eastern Division.

Facing Washington in the first round of the playoffs, the Bruins dropped the first game by a 3-2 score. Two consecutive overtime wins, one in double-overtime fueled a four-game winning streak to take out the Capitals. The New York Islanders were next in line and after taking a 2-1 series lead, the Bruins were completely outplayed the rest of the series, losing the next three by a combined score of 15-7, ending the Bruins’ quest to get back to the Stanley Cup Finals.

During the regular season, center Brad Marchand led the team in goals (29), assists (40) and total points (69). Patrice Bergeron and David Pastrnak also reached the 20-goal plateau. Tuuka Rask was stellar in the net, posting a 2.28 goals against average and save percentage over 91 percent. Jaroslav Halak, Jeremy Swayman, and Dan Vladar contributed to the solid goaltending that allowed only 2.39 goals per game.

Patrice Bergeron is the best two-way forward on the Bruins and one of the tops in the NHL. In fact, he finished second in the voting for the Selke Trophy, awarded to the best defensive forward. The veteran has been in the top three in the Selke Trophy voting each of the past ten seasons, claiming the award four times.

Moving forward the Bruins have plenty of pieces to build around, particularly on the defensive end. The trio of Charlie McAvoy, Brandon Carlo, and Matt Grzelcyk have risen to the challenge. In addition, 22-year-old Swayman, who posted a .945 save percentage in limited action, is the future in net. The key is for the Bruins to take their time before inserting him into a full-time position.

Next season is likely the final chance for the veteran roster to make a push for a title. Despite a disappointing finish in the playoffs this season, a few smart decisions in personnel this offseason can keep the Bruins in contention next season and seasons to come.