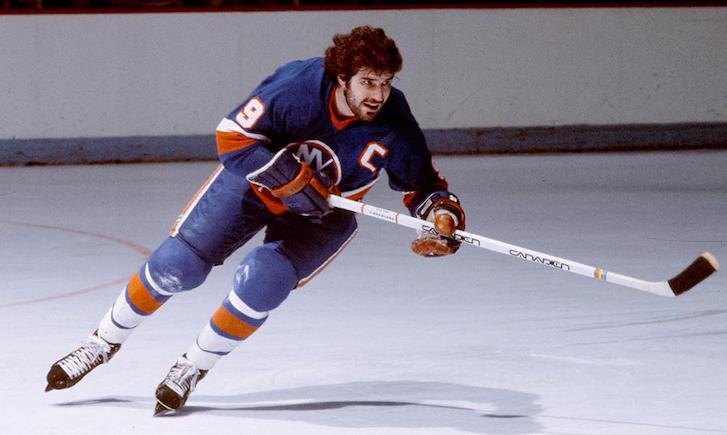 The New York Islanders won four straight Stanley Cups to kick off the 1980's. In a recent interview with betway.com a couple of Islanders legends in Clark Gillies and Bobby Nystrom discussed what it took to become Stanley Cup champions and how getting through the Boston Bruins helped them reach that level of success.

Here's what Gillies had to say:

One of the things we were missing in ’78 and ’79 was that physicality. Facing the Bruins in the second round in 1980, that’s when we really woke up. Everyone was picking the Bruins to outmuscle us and intimidate us. I think we showed them in a big way that we weren’t going to be pushed around in 1980. It springboarded us to beat the Flyers in the finals and I think from that point on, we had the respect of everyone in the league.

If you go through the list of the toughest Bruins to ever lace up their skates for team you're going to keep finding players who played for Boston during the 1979-80 season that Gillies references. You have Terry O'Reilly who stakes the claim as the Bruins all-time leader in penalty minutes. O'Reilly squared off in fights during that season 23 times. 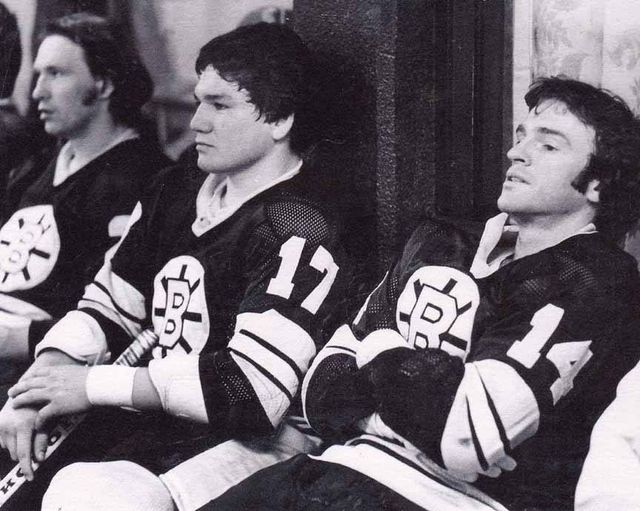 Also on that year's Boston squad was Stan Jonathan, known as pound-for-pound the toughest guy who ever played for the Bruins.He dropped the gloves twenty times that season.

And we can't forget about the local kid, Mike Milbury, who deserves to have his jersey retired in the penalty box. So Gillies isn't exaggerating when he claims getting past the rough and tough Bruins helped give the Islanders the confidence that they had what it made to become Stanley Cup chmapions. And they proceeeded to win four straight cups.

Bobby Nystrom doesn't see it being possible that you'll see dynasties again like their team or the Edmonton Oilers. From that same interview with Chris Peters on Betway, Nystrom provides his reasoning:

I think it’s impossible. We had most of our team together for those Stanley Cups. That’s unheard of. A guy will have a great season and they’re moving on to another team for more money. That really never happened with us.

Here's hoping Bruins veterans can take advantage of the familiarity of playing with the same teammates for several years like Gilles and Nystrom credit their team. The puck drops for Brad Marchand, Patrice Bergeron, David Pastrnak, Tuuka Rask and the Bruins tomorrow night at 8pm.