The Long Haul Ahead 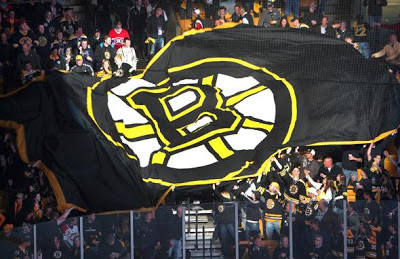 Starting tomorrow we will play the same amount of games in 2 months as the NFL does in over 2 years.@ntrecovery @vegateam @nuunhydration
— Andrew Ference (@Ferknuckle) February 24, 2013


That tweet basically says it all. In the next 60ish days, the Boston Bruins will be playing 34 games. They will be playing back to backs and every other day until late March when they get a two day break. Hold on fans, it's going to be an insane ride!