There Will Be a Game 5 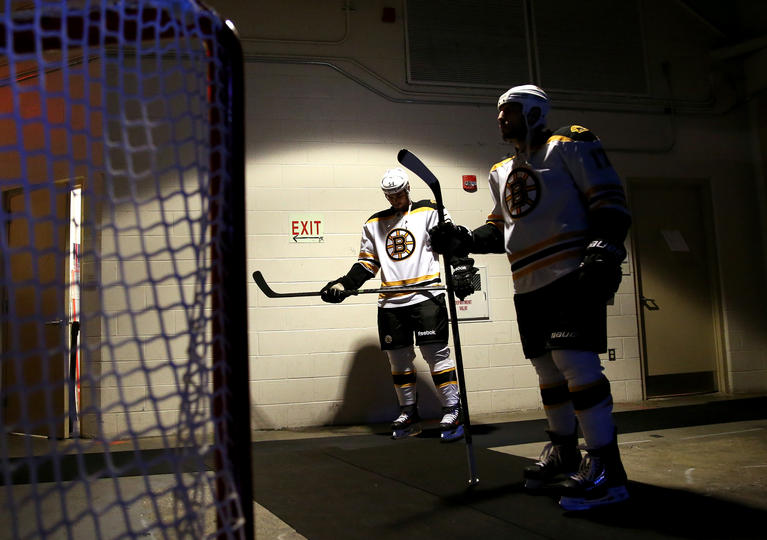 Boston boy, Chris Kreider scored a re-directed pass from Rick Nash high past Tuukka Rask for the overtime game winner putting some life back into the Rangers playoff hopes.

The Bruins should have easily won this game if it weren't for two "flukes." One where Tuukka Rask fell down and then one where Zdeno Chara lost a puck behind the net.

The good news is Tyler Seguin broke his slump with a huge goal that momentarily put the Bruins up 3-2 before Brian Boyle put the tying goal in on the power play.

Nathan Horton and Torey Krug also scored for the Bruins, as well as Carl Hagelin and Derek Stepan scoring for the Rangers.

Game 5 will be Saturday night at 5:30 back in Boston, hopefully the B's can win.