Tuukka finally set to take a rest vs. Sabres 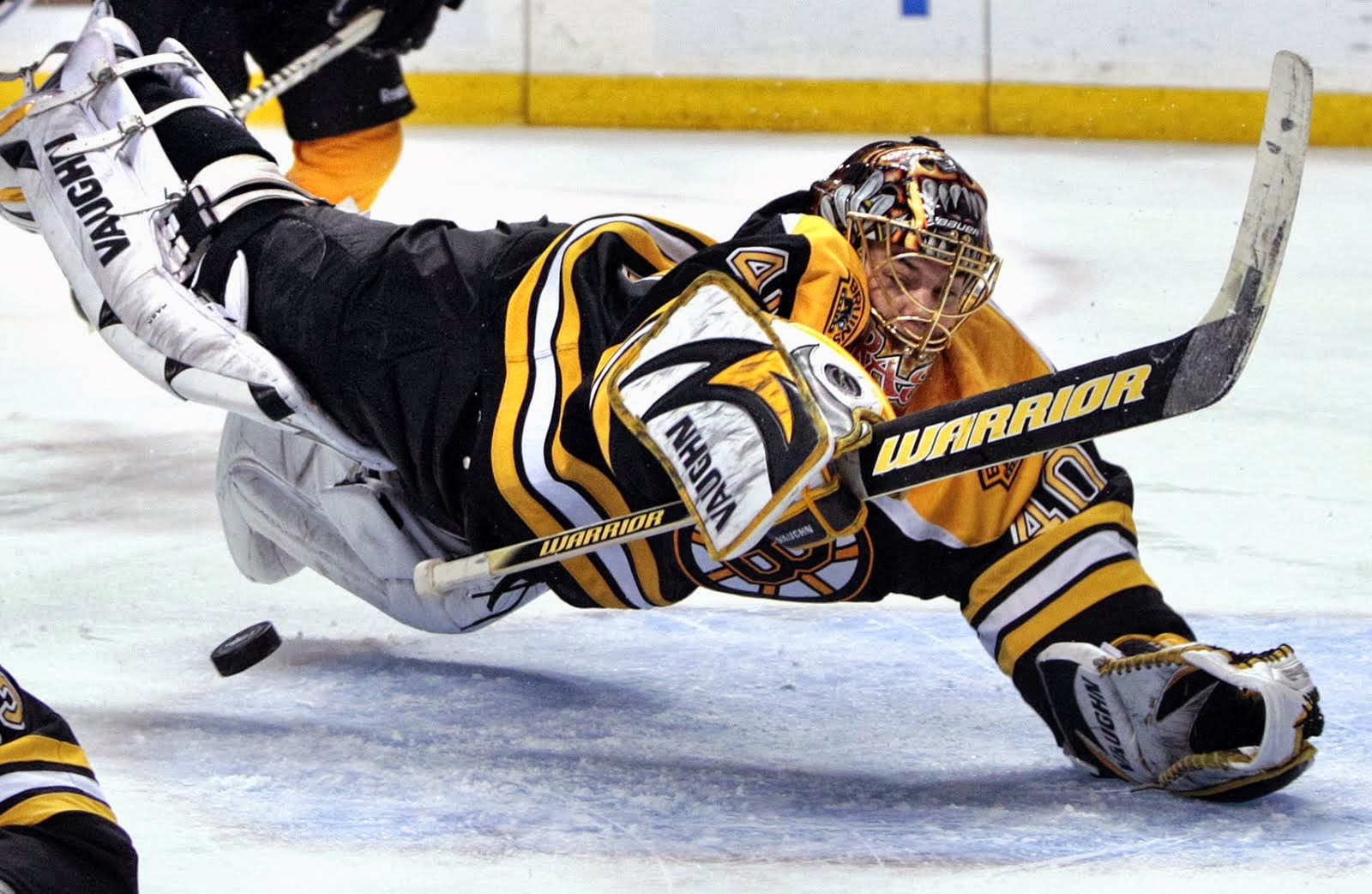 The Bruins have played seven games so far this season — and Tuukka Rask has been in the net for all seven. However, that run may be coming to an end against the Sabres on Wednesday, as back-up Chad Johnson is set to make his Bruins debut. From the Globe.


On Wednesday, the Bruins will play at Buffalo at 8 p.m., one hour later than usual. They will return to Boston after the game. On Thursday night, they will host San Jose, one of the NHL’s elite teams. On one of those two nights, most likely in Buffalo, backup goaltender Chad Johnson will cede his current job of door opener.“Buffalo might be one of the games we give him,” said Bruins coach Claude Julien. “We haven’t made that final decision yet. But we’ll put him on notice and probably give him an opportunity. We’re going to have to use him at some point. That might be a good chance for us to use him then.”


It's no surprise that the B's would look to give Rask a rest against the woeful Sabres, who own the NHL's worst record at 1-8-1.

That elite play has caused the Bruins to become one of the favorites to win the Cup on betting sites, and is also the main reason the B's backed up the Brinks truck and gave Tuukka $56 million this past summer.

But no matter how well Rask is playing — he eventually needs to rest. And with the Bruins visiting the worst team in the NHL..now is a perfect time.

As for the expectations for Johnson..keep them in line. This is a guy who has started only eight career NHL games, and while he's been solid in those appearances (1.97 GAA, .929 Save %), he also looked shaky at times during the pre-season. Thankfully the Sabres' lack of talent should help Johnson feel comfortable after a long lay-off (it has been nearly four weeks since his last pre-season game).