The NHL has suspended Shawn Thornton 15 games due to the Brooks Orpik incident reports TSN. The news had a split reaction from NHL fans. Some say the penalty was to harsh for a first time offender. Others argue that Thornton shouldnt get 15 games if Neal only got 5 for a knee to the head and Phaneauf got 2 for boarding. Of course some people believe the decision is spot on and they applauded it. One thing is for sure, its showing that the league is starting to lose consistancy in their suspensions. A bad sign for all NHL fans. 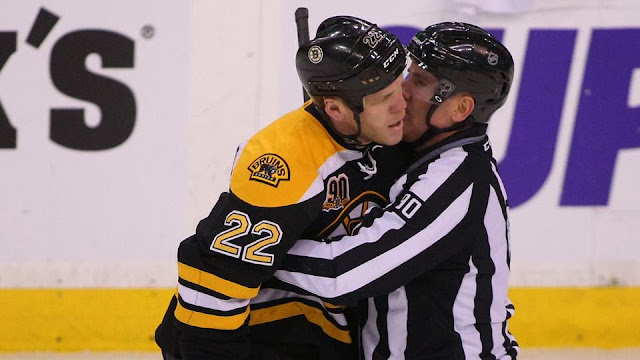