Bruins To Get Stadium Series Game?

According to TSN, Canada's ESPN (where they actually talk hockey), the NHL is going to have four outdoor games next season apart from the Winter Classic. They also reported that the Boston Bruins are one of the teams aggressively pursuing an outdoor game.

The game is rumored to be taking place at Gillette Stadium, the home of the New England Patriots. The possible opponents are the Habs, Leafs, Canucks, Penguins, Sabres or Flyers. If the Bruins get an outdoor game at Gillette than the fan base will be ecstatic, obviously, and Patriots Place will turn into an Olympic Village esque location. It'll be a hockey wonderland. 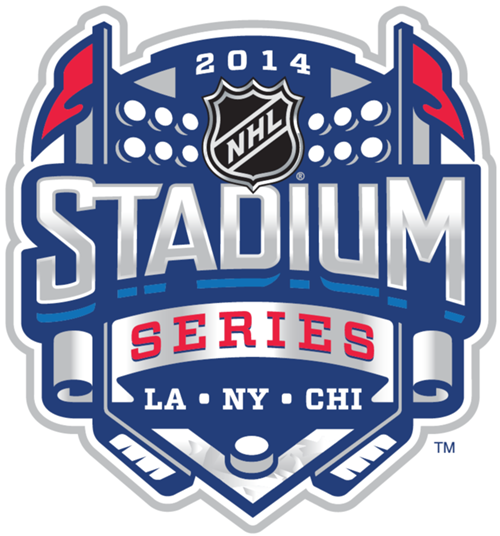