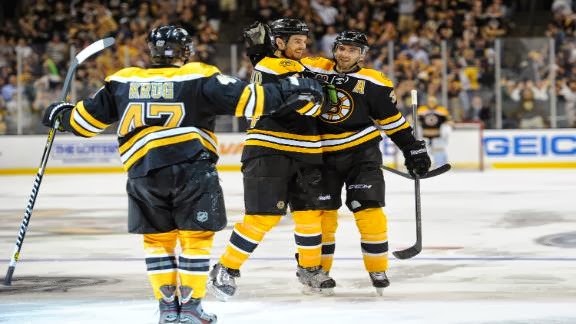 The Bruins have gone from Colorado to Phoenix for another late night hockey game. The Bruins will have a chance to make it 12 wins in a row. The Bruins are going into this game with a playoff spot already clinched.

The Coyotes are doing what they can to try to make the playoffs. But in all honesty the Yotes need to worry even more about their fan base. New owners have promised to keep the team in Arizona but who knows how long that can last.

Key To The Game
Offensive Defense-men: The Coyotes biggest strength is their offensive defensemen. The Coyotes forwards are mostly two way players, but the defense is really able to produce offensively. It's thanks to guys like Keith Yandle, Ekman-Larson, and some AHL call ups, who are all very offensive minded. We will probably see guys like Bergeron and Kelly up near the blue line in the defensive zone more than usual.