It's time for game 3 of what's been a great round 1 so far. The series has seen goals, fights, scrums, and a suspion. While it isn't nearly as heated as the Ottawa vs Montreal series it certainly has been one to watch.

Tonight the two teams tango in Toronto. It means the Leafs have a lot to prove on their home ice and the Bruins will have to play the toughest game of the series so far.

In game 2 the Bruins didn't play up to snubb. The team was out skated and the defense played poor. Thanks in part to Claude Juliens decission to split up the Dennis Siedenberg and Zdeno Chara defensive pairing. Claude continues to prove his inability to put capable lines together. Thankfully tonight it appears the duo is back together. 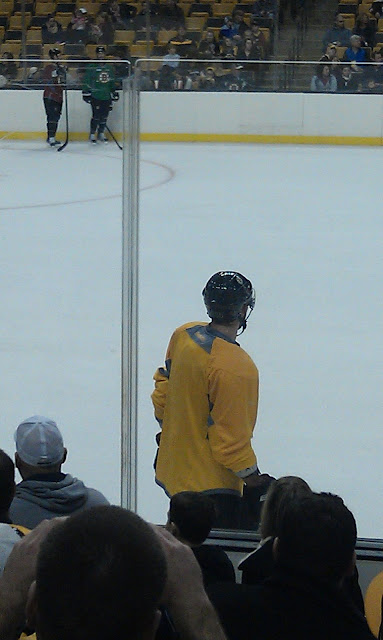