WIll There Be a Season? 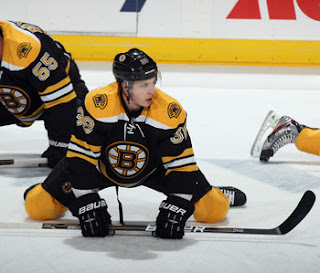 As many have probably seen the NHL owners proposed a new deal to the Union. On paper the deal looks acceptable, but the real question is will the players accept, or will they say screw you?

The deadline to get a deal done is January 11th with the proposed season to start the 19th (48 game season). The season probably wouldn't be the greatest, but hey it's hockey, it beats watching the Celtics struggle.


We will keep you updated in the next week or so if any news surfaces, hopefully something happens so we can start talking about Bruins Hockey.

You can view the deal Here