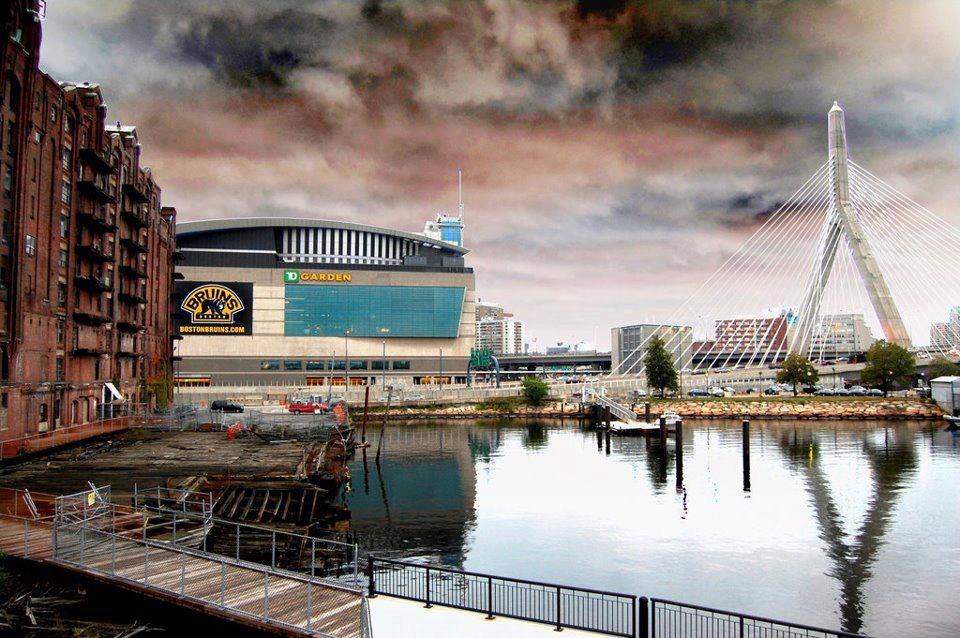 NHL commissioner Gary Bettman and NHLPA executive director Donald Fehr stood side by side in the early hours of Sunday morning to announce there was a framework in place for a new collective bargaining agreement.

Although the deal still requires language clarification, legal fine-tuning and ratification from both sides, a verbal agreement has been reached on the major points.

"We still have a lot of work to do," Bettman said, "but it's good to be at this point."
The deal still requires majority approval from both the Board of Governors and the NHLPA membership before it can become official.

The tentative agreement is a 10-year deal with a mutual opt-out clause after eight years and includes contract term limits at seven years (eight years for a team to re-sign its own players), a source confirmed to ESPNNewYork.com.

Finally, it's over. Although I am extremely frustrated with the way both sides dealed with this issue  I am just glad we can go back to watching Bruins hockey. This season is probably going to be a sloppy one, but I am interested to see if the players who didn't play over seas are in shape. Also a thing to note as of now the season starts on January 19th and the Bruins face Montreal. All I can say is if the schedule remains that way it's going to be a nice start to the season.

Also, take a look at Andrew Ference's Twitter from this morning. He has been constantly tweeting apologizing for everything. Class act move by Ference, I hope more players and especially the owners start apologizing to the fans.

In the mean time enjoy your day, 13 days til the puck drops!