With a couple games in the books, we can already see what type of team the Bruins are shaping up to be. The B’s have started off strong, as predicted, with a 2-0-1 record, tallying up a solid win and an overtime loss against the Rangers, plus a shootout win against the Winnipeg Jets. And after just three games, it is already clear what will, and what won’t work for the B’s this season. First of all, the Bruins are an aggressive team, and they need to play that way. This includes not only the physical aggressiveness, but their aggressiveness toward the puck too. Last night against the Rangers, it just wasn’t there, which led to the two early goals being scored against them. Their defensive coverage collapsed, and with it, their aggressive playing style. The Bruins let the Rangers defensemen have free will with the puck, and that led to some excellent movement by the Rangers defensemen and forwards, who piled deadly shots on Rask. The Finish goaltender that’s been between the pipes in the first three contests is our next point. Tuukka has definetly been up to the challenge, letting in just one goal in each of his first two games, and then three in regulation last night, and an overtime goal, which, given the circumstances, was a great performa 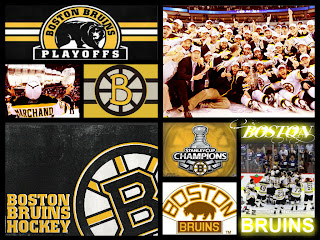 nce. Tuukka kept the Bruins alive, especially late in the game, when he practically stood on his head to keep the puck out of the net. Needless to say, Tuukka’s been up for the challenge. So, to put some points together, here are the keys that the Bruins need for their game against the Islanders this Friday night. One word- aggressiveness. We have seen this work already for the B’s, and we’ve seen it fail too. The Bruins need to come out like they did in the second period of last night’s game, with some jump in their step, putting lots of pressure on the puck, and playing the body. That’s when the bruins play their best; after all, they are the Big Bad Bruins.