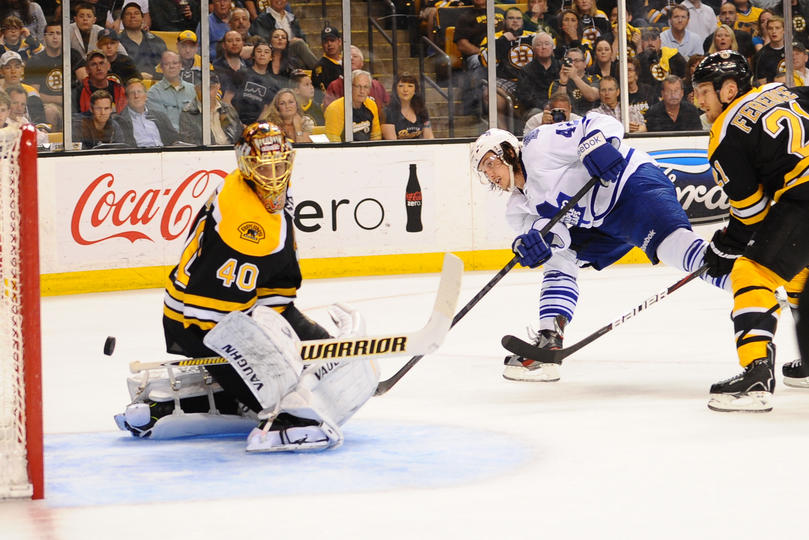 Toronto wanted it more. From the get go the Bruins showed no urgency, but escaped a rather bleak first period. Tyler Bozak broke the tie half way through the second with a shorthanded goal on a breakaway. The Maple Leafs extended the lead early in the third on a goal by Clark McArthur.
Chara cut the lead in half with 9 minutes left to go, but the Bruins couldn't get the puck past Reimer.

The Bruins had a number of chances hitting multiple pipes, but Reimer played great stopping 43 shots on 44 compared to 31 on 33 by Rask

The Bruins outshot the Maple Leafs 19-4 in the third period only scoring one goal.

The Bruins now have to travel back north to Canada for a Sunday night game at 7:30.