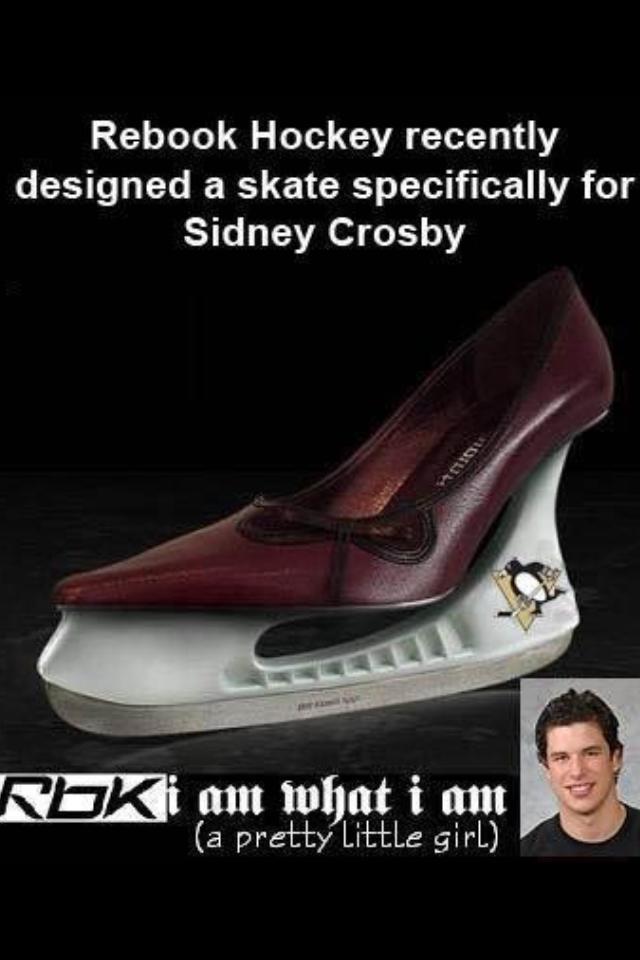 Sidney Crosby has received a lot of accolades in his career. The player often called the best in the world, hasn't gotten all positive attention though.

Much maligned for being a "whiner", Crosby's gotten made fun of plenty by hockey fans over the years. He's currently having a frustrating time with the Boston Bruins. His Pittsbugh Penguins have been outscored 9-1 at home and trail 0-2 heading to Boston. "Sid the Kid" has been held without a point for two straight games, the first time that's happened this year.

To add even more insult to injury, a pilot for a flight full of Boston media members decided to poor some salt on the wounds.

Pilot hearing baby crying on our #JetBlue flight from Pitt to Boston: "Is that Sidney Crosby in back of our plane!" #wbz
— Dan Roche (@RochieWBZ) June 4, 2013


Pretty awesome joke by the pilot there, I bet he didn't think his joke would be making the rounds on the internet the next day.