Well fans its black friday and you know what that means, its hockey time. While we drop the gloves in lines at wal-mart the Bruins prepare to drop the gloves against the Rangers.

With the game approaching, and people just getting home or waking up, lets get strait to the keys.

1) Del Zaster: Del Zotto is often called Del Zaster. Why? Simply because he cant play defense. He is an offensive threat ya, but thats about all he can do. The kid doesnt play defense. The Bruins need to exploit that weakness.

2) Quality Over Quantity: When it comes to hockey there are two philosophys. You either take a bunch of non quality shots or you wait for that picture perfect shot. Against Lundqvist, number two is the safer bet. When shooting on him the only way its going in is if you snipe it. The Bruins need to snipe, score, and celly. 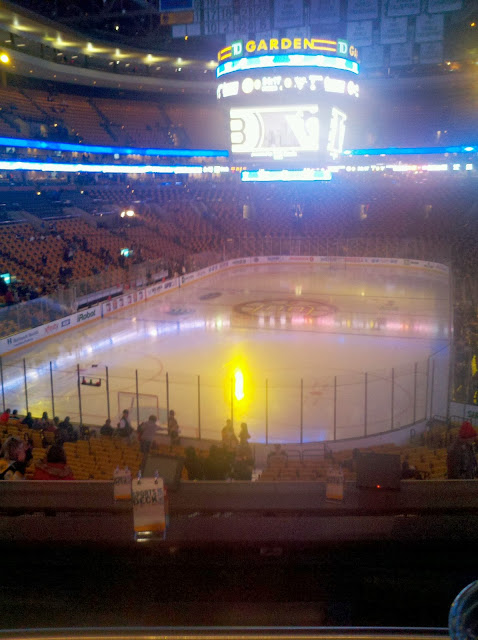