Bruins vs Stars: keys to the game

Tyler Seguin is back in town but this time he's in a Dallas Stars jersey. The Bruins parted with Seguin in the offseason much to the dissapointment of pink hats and teen girls everywhere.

Lindy Ruff is the Stars head coach, a coach even more defensively minded than Julien. Despite that, Seguin has been tearing it up with his new team. Seguin has 6 goals and 9 assists in just 13 games playing to his offensive ability.

Loui Eriksson and Reilly Smith have a combined 3 goals and 7 assists in their games. Of course though its way to early to figure a victor or loser of the trade.

1) Seguin. Well, Seguin is back. A player facing his own team is always dangerous. Especially someone like Seguin who loved Boston and was beloved by Boston sports fans. Like most early departures in sports, the exit was a bit ugly, with talk of Seguins partying issues. Seguin can use that for motivation and the Bruins have to play good defense against Seguin if that happens.

2) Weak Defense. The Stars have a weak offensive minded defense. Their only good defense man is Daley. But the Bruins should be able to capatalize on the Stars anyway. 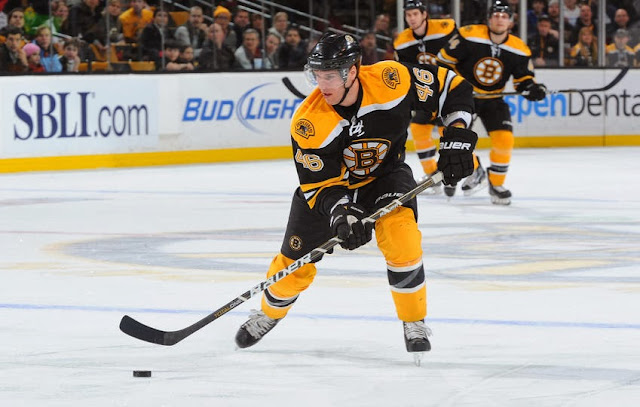