Pacioretty on Boychuk fair or foul? 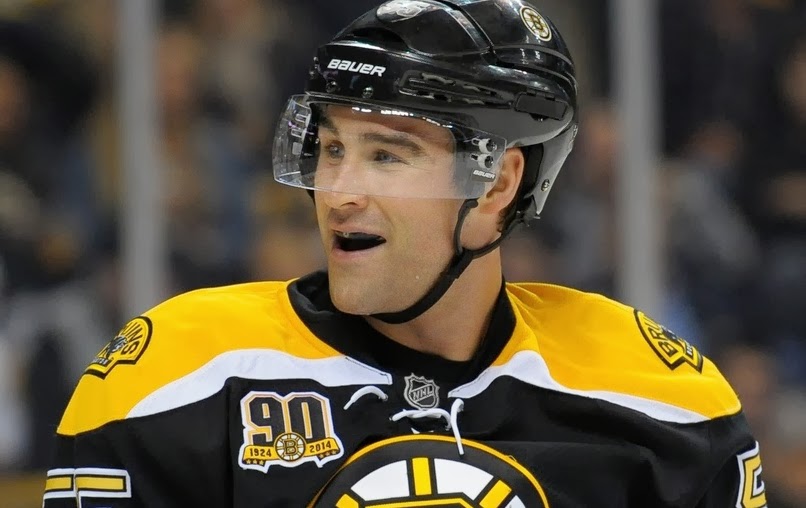 Max Pacioretty shoved Johnny Boychuk into the end boards Thursday night resulting in a boarding penalty for Pacioretty and horrible injury for Boychuk. 10 minutes were spent getting Boychuk from his hands and knees, where he appeared to have some trouble breathing, to a stretcher and off the ice after the collision. The exact injury is still unknown but Coach Claude Julien expects the Boychuk Bombs to be on the shelf for a little while.

It was an injury serious enough to bring him to the hospital. Definitely, I think it will be a little while before he’s good to go

It is a serious injury from a seemingly normal play. While it was a shove in close proximity to the boards resulting in a penalty the amount of real effort put into the shove, to me, seems like Pacioretty was not intending to send Boychuk that hard into the boards, and certainly not to injure him. It just looked like he was trying to gain a positional advantage to the puck to be able to get to it better than Boychuk could. The Bruins roster seems to feel the same way.

There was no immediate retaliation on Pacioretty and nor was there any in the 2 periods following the hit. Gregory Campbell spoke on the hit saying that it was deserving of the 2 minute minor penalty but it was more of an unfortunate incident that shouldn’t have carried a stiffer penalty to go with it.

I guess it was deserving of a penalty, and that’s what it was called. Things happen fast, and Johnny was going in for the puck. I don’t think there was any intent. I’m almost positive. He’s a clean player, and it’s unfortunate things happen, and things happen quickly so sometimes you put yourself in those positions. It’s hard to stop yourself from the momentum you have going into the play there.

Pacioretty felt bad about the outcome as well.

Honestly, I couldn't even walk you through the hit. It's, you know, I felt terrible, I didn't even really know what happened. I was just kind of battling for the puck, I felt terrible after it happened. I'm going to have to see it because I haven't even seen the replay.

Pacioretty knows what it is like being on the receiving end of seemingly normal play that ends up with somebody on a gurney. In March of 2011 Pacioretty and Zdeno Chara were racing for a loose puck and when Chara gave Pacioretty a bump into the boards so that he could get the loose puck it was right where the two player benches were divided and Pacioretty went headfirst into the stanchion. While Boychuk was lucky enough to be cleared for travel and flew home with the rest of the Bruins last night, Pacioretty was out cold and suffered a concussion and a C4 vertebra fracture. He was out for the rest of the season but was able to start the next season. Now if that play had only been on the other side of the ice it probably would have just ended with Chara receiving an interference penalty rather than the 5 minute major and the game misconduct he was given. In my opinion it was just a wrong place wrong time situation rather than a purposefully malicious play from Chara.

Part of me still wants to see the Boston PD initiate a criminal investigation on Pacioretty just as payback for the Montreal police conducting a criminal investigation against Chara. The investigation was started when the NHL had decided that no further punishment was needed to reprimand Chara for the hit. While I think the payback would be fair for payback's sake I suppose that would be a ridiculous waste of taxpayer dollars.

In the end criminal charges were not filed against Chara so the city of Montreal didn’t get their day in court but there was one positive taken from all this. The NHL decided that, except when NBC needs to go Between the Glass with Pierre, that those areas would be curved glass in all arenas rather than just a straight stanchion in hopes that if an incident like that occurred again that the player hitting the glass might glance off of it instead of hitting a straight wall.

So fair or foul? Let @BruinsLife and me, @billman93, know where you stand on Twitter.