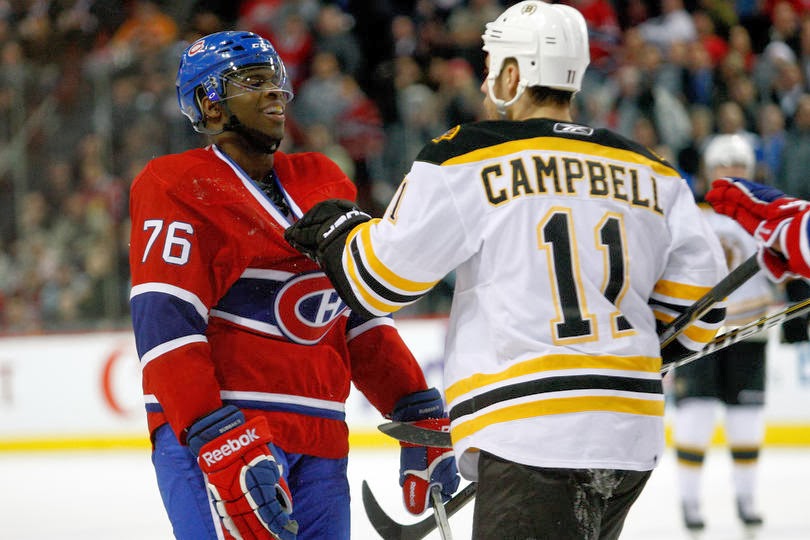 The Bruins are coming off of a three day break after playing two games in less than 24 hours. Lucky for them, it was against the Florida teams. But tonight the Bruins are going to face a much tougher opponent, the Canadiens, and face off against Thomas Vanek the Bruins killer.

The Canadiens are perhaps the Bruins toughest opponent in the East. So far this season the Habs are 35-24-7, earning them the third spot in the Atlantic division. The Canadiens are a cup worthy team but they still have their classic flaw, which is their size and toughness, which the Bruins can exploit.

Key To The Game
The Bruins obvious focus point has to be Thomas Vanek. Vanek has played his best games against the Bruins and there is always that bitterness and rivalry between the two teams. The Canadiens power play will also be stronger than ever and we all know the team will continue to try and draw penalties to get the power play advantage.