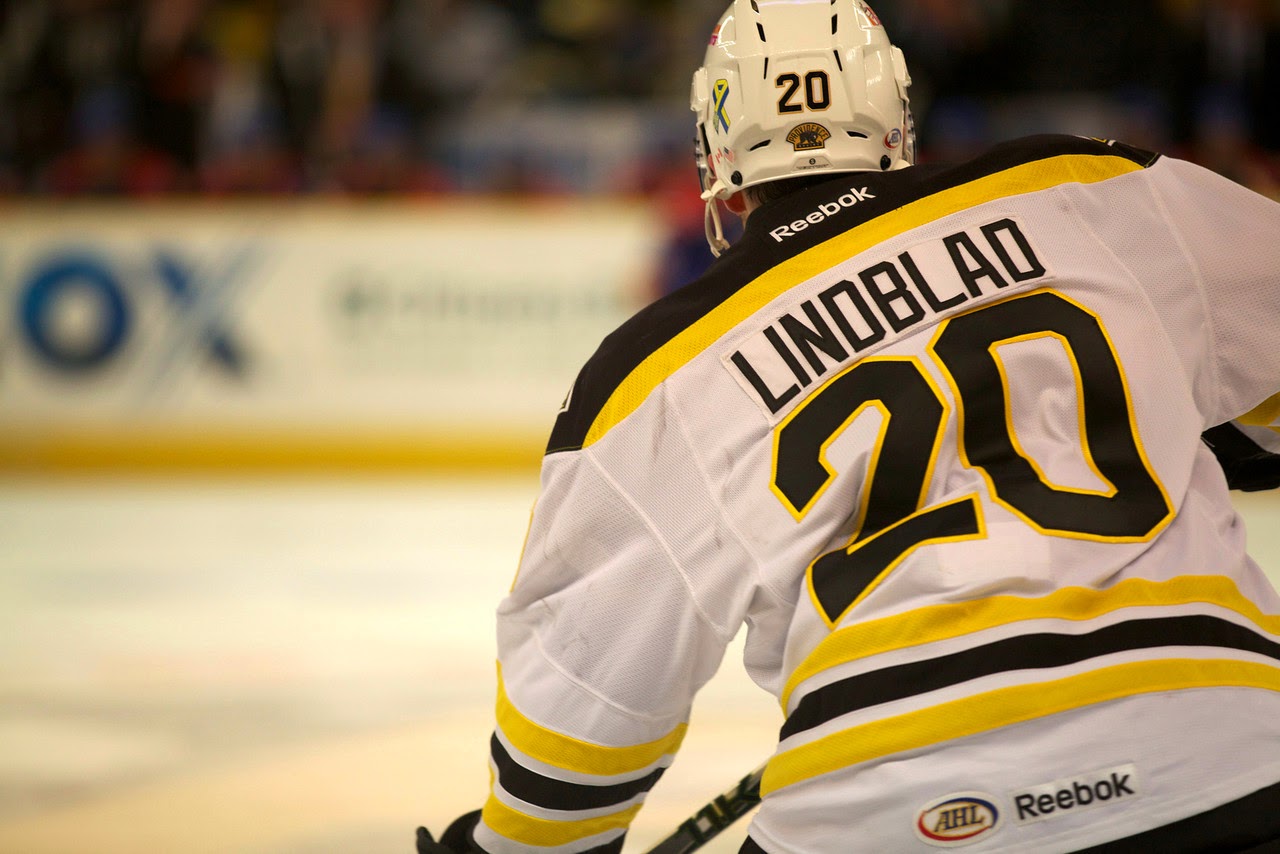 The Bruins will play matinee hockey today with a new face in their lineup and an old friend on the Carolina Hurricanes, Anton Khudobin, though he may just be on the bench. The Bruins have a seven game win streak going and look to make it eight today.

The Canes are 7th in the Metro Division with a 29-28-9 but are coming off of two strait wins. Alexander Semin has points in six strait games and both Jordan Staal and Jeff Skinner have points in four strait games. With that said, it should be a decent matinee hockey game.

Key To The Game
The Carolina Hurricanes Defense- There is one glaring problem for the Carolina Hurricanes, and that is the teams defense. It was the focal point of the Canes trade deadline but things didn't work out quite the way they planned. Its the easiest area for the Bruins to take advantage of and maybe, hopefully, Reilly Smith can pot a goal and regain his confidence.