Bruins vs Rangers: a win would be nice 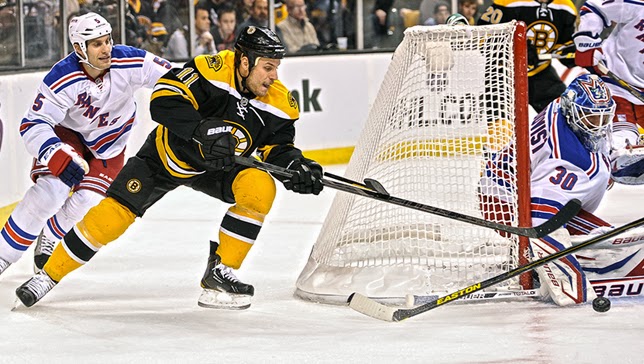 No matter how this game goes, the Bruins are looking at a tough game. Here's why:

Key To The Game:
The main thing the Bruins have to look out for in this game isn't something they can control on the ice. Its the fact that the Capitals are only one point behind the Rangers and are re-surging late in the season. With that said, the Rangers are going to play as hard as they can to win, they are going to play desperate. When a team as good as the Rangers plays desperate hockey, other teams are in trouble. It's going to take a lot from Tuukka and the Bruins defense to stop what they face and win this game.