Shanahan headed to Leafs, Stephane Quintal to be his successor

After three years, Brendan Shanahan as announced that he will be leaving his position as the NHL director of player safety in order to become the President of the Toronto Maple Leafs. Shanahan, a Toronto native, was inducted into the Hockey Hall of Fame last year, with 21 seasons of NHL experience, and 1,524 games in his books. 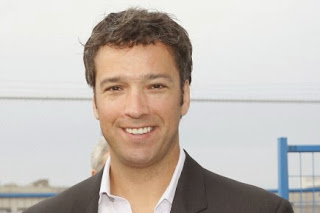 Shanahan will begin his new role immediately, and the Leafs will hold an official press conference on Monday. With Toronto failing to make the playoffs this season, Shanahan will have some tough decisions to make, including the fate of Head Coach Randy Carlyle.

Shanahan's replacement will be former NHL defenseman Stephane Quintal, who played sixteen seasons in the NHL, with several teams, including Boston and Montreal.


“Effective with Thursday night’s games and for the balance of the regular season and throughout the upcoming Stanley Cup Playoffs, Stephane Quintal assumes the role of conducting hearings and administering supplementary discipline,”

Quintal has worked under Shanahan since 2011 in the league's safety department, and also served on the disciplinary committee for the 2014 Sochi Winter Games.

We'll see what NHL fans can do with Quintal's videos, since plenty of fun came out of Shanahan's videos: