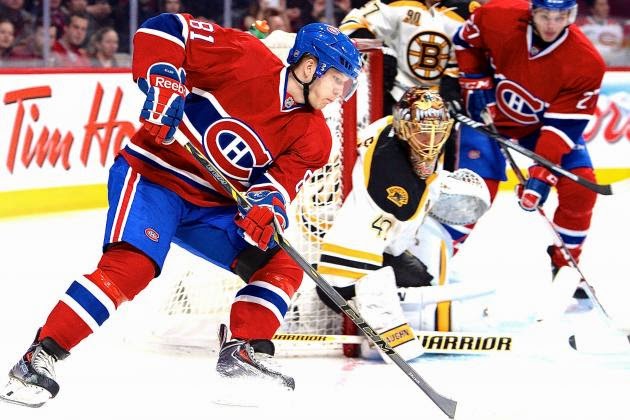 How amazing would it be if the Bruins could close out the series tonight? In Montreal. It would silence the Montreal fan base, the Montreal reporters, and even more importantly it would avoid a game 7 that would no doubt be filled with mini-heart attacks.

1) The Bruins Third Line, We Salute You:
The Bruins third line has been playing some stellar hockey. In Saturday nights game, Soderberg scored a goal and put up two assists, which is just outstanding. The third line needs to keep playing at that excellent level especially with the Krejci lines lack of scoring.

2) Lucic: It boiled down from the Krejci line struggling, to Iginla and Lucic struggling, to just Lucic struggling. He stepped up his play last game but the Bruins need to be looking to him and what he can do. I wouldn't be surprised to see Lucic take charge in either physicality or scoring in this game.