Expect a summer full of trades 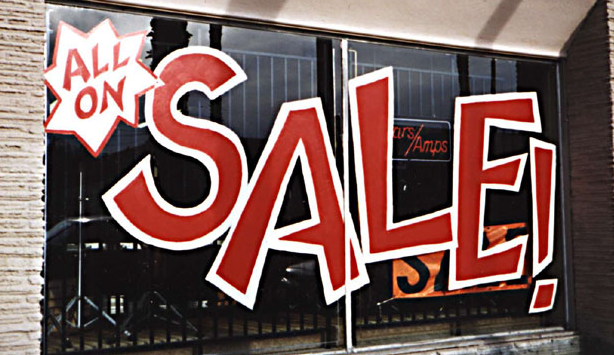 Sure the Bruins didn't make it to the Cup Finals. It was an extremely disappointing end to a great season, to the hands of our worst enemy. But put that aside Bruins fans. Because this summer we can expect trades galore and the Bruins may just be involved in a few of those trades.

Players like Ryan Miller, Thomas Vanek, Matt Niskanen, RJ Umberger, and anyone in San Jose are just a few examples of players on the block. Especially with a ton of new GM's who want to make their mark on the franchise and make some moves. Miller, Vanek, and Niskanen are all set to make a splash in free agency this summer so its their rights that would be traded. Ryan Callahan is another player to keep an eye on.

Bruins players aren't safe either. Marchand's name has been thrown around on the rumor mill and it wouldn't be all that surprising if he gets moved. The Bruins could do nothing and be just as good as last year. Or they could get better and crush Montreal. Your choice Chiarelli. Either way, these rumors will hopefully motivate someone like Marchand.