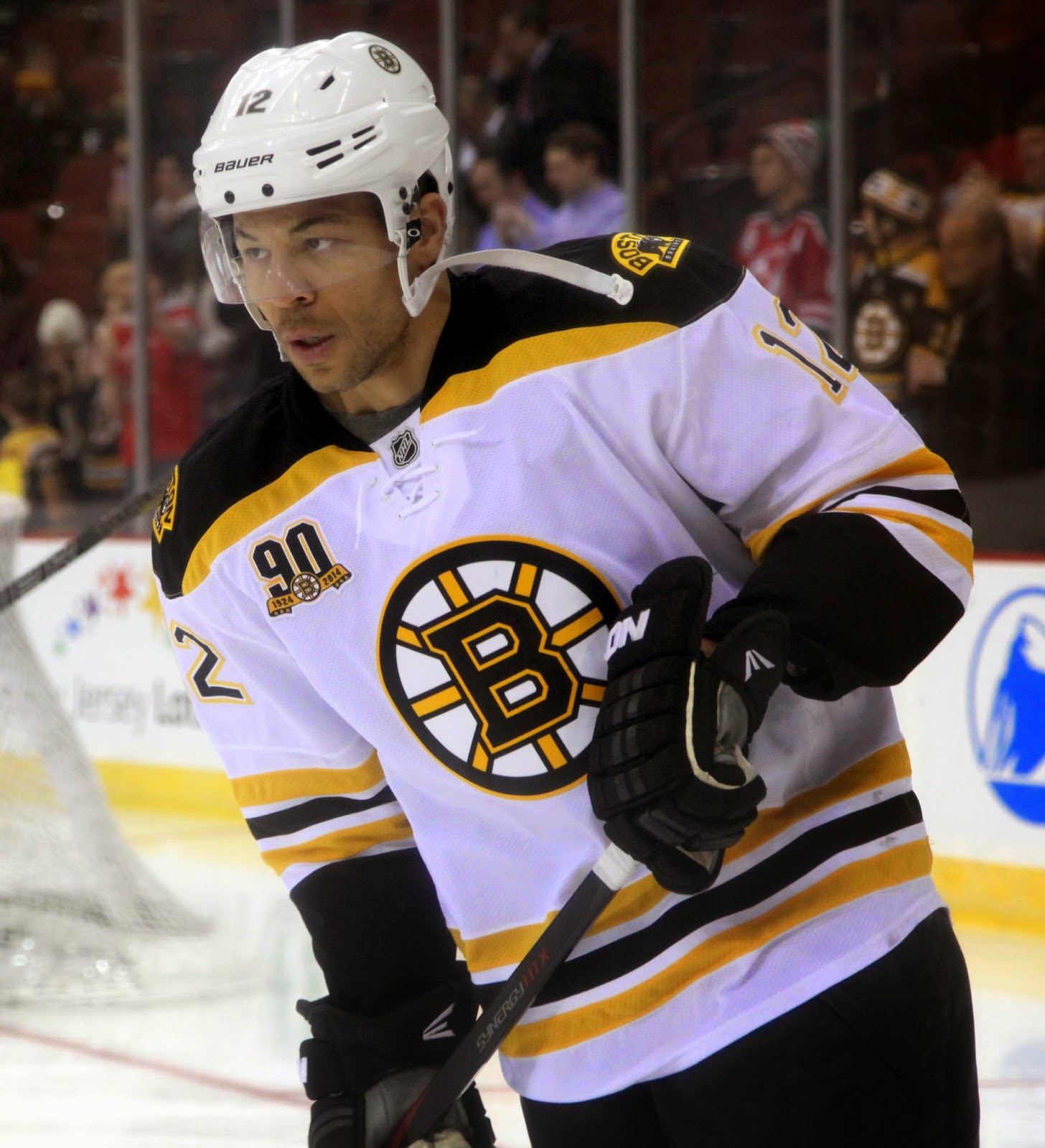 As is customary in the off-season, many rumors, some true, and some false, are floating around the hockey community. Heading into the action-packed part of the off-season, the Bruins have already announced that veteran Merlot-Liner Shawn Thornton, as well as back-up goaltender Chad Johnson will not be returning to Boston to wear the spoked B once again when fall comes around.

So the question is.... What else is to come? As discussed in our earlier post, B's GM Peter Chiarelli has said that the Bruins won't use their compliance buyouts. Clearly, the front office has some very tough decisions to make.

That being said, it appears the Bruins will not be making any big splashes in the free-agent market over the off-season, according to Chiarelli. Instead, Chiarelli has hinted that the Bruins will try to make some smaller, strengthening deals, in an effort to perfect an already fantastic roster:

“We’re not going to go full force into the free agency (period),” Chiarelli told reporters. “We’re probably going to take a step back and look at what may be lesser deals, meaning not high-profile deals, might be available. Partially due to cap reasons, partially due to chemistry reasons.”


Don't be disappointed, because there will still be plenty to keep an eye on over the off-season. The Bruins Big-Men will have their hands full this summer. It's expected that more roster moves will be made, especially regarding the Bruins' RFA's, which include Torey Krug, Reilly Smith, Carl Soderberg, Matt Bartkowski, Justin Florek, Matt Fraser, Jordan Caron, and Ryan Spooner.

Chiarelli also told reporters that the decisions regarding these players have mostly been made, however he isn't ready to disclose the information quite yet.


Among the top of the Bruins priorities is Jarome Iginla. Iginla fit in perfectly with the Bruins last season, and put up the numbers that the team was looking for. Both sides appear to be in a mutual agreement about bringing him back, and it appears Iggy will remain in a Bruins uniform next season.


Stay tuned for what should be an action-packed off-season.