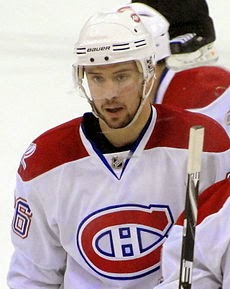 The Buffalo Sabres have made a shake up within their own division by trading for Montreal defenseman Josh Gorges. The Sabres gave up a 2016 second round pick for the 29 year old defenseman who is set to make 3.9 million a year over the next four seasons.