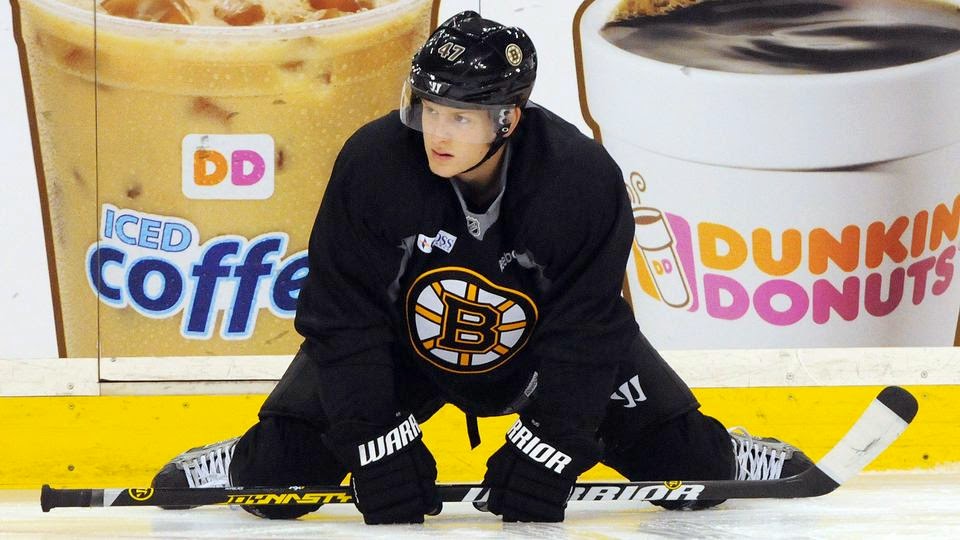 We've heard little from the Bruins this offseason but in all fairness why would we. As many push through the dog days of summer, and a little thing called the NFL preseason, New Englanders have put the affairs of the Black and Gold on the back burner.

That may all change after a recent report by CSNNE.com's Joe Haggerty suggested restricted free agent Torey Krug received a sizable offer from an unidentified KHL team.

A source with knowledge of Krug’s negotiations told CSNNE.com that there’s been a sizeable offer made for the defenseman’s services by an unidentified KHL team. The offer, according to the source, included a good chunk of money up front as a signing bonus.


If this is true Krug will have a major decision to make in the coming weeks: Cash in on a major payday or stick with the B's and essentially take what Chiarelli offers up. Either way it should make for an interesting offseason for the Bruins, and their fans, moving forward.