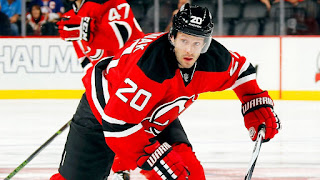 The Bruins weren't sellers at the trade deadline. They went out and added some extra goal scoring by obtaining Lee Stempniak; who is the Devils leading goal scorer. Stempniaks stat line is an impressive 16 goals and 25 assists. The Bruins sent a second and a fourth round pick to New Jersey.

Sweeney also tried to address the defensive issue by obtaining veteran defenseman John Michael Liles from the Hurricanes. The Hurricanes received Anthony Camara as well as third and fifth round picks. Liles isn't the top four defender fans were hoping for but it beats what Dallas gave up for Russell. Liles is a veteran presence that provides help to a team that needs it. He can also help in the playoffs. 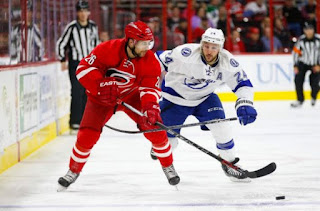