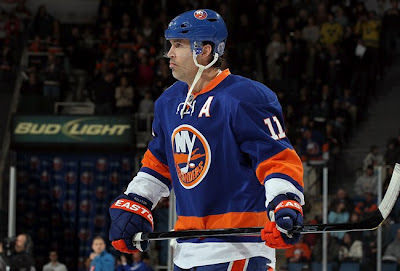 
In a trade market where the number of buyers far outweighed the sellers, Boston Bruins general manager Peter Chiarelli said Monday afternoon that over the last three or four days he made more phone calls to fellow GMs than he ever has in the time leading to the NHL trade deadline.

"Overall, it was a long day," Chiarelli said at a news conference at TD Garden. "I'm satisfied with the depth we've added, and the veteran presence."

What about you? Are you satisfied with these two minor moves or were you hoping for/expecting something bigger? With Guide to Career Education you can find a lucrative career in a franchise with a Merchandizing Degree. How do you think the new players will fit in?