Keys to The Game vs Islanders

After fishing in florida the Bruins return to the frigid East Coast. Not just that but the Bruins also face a tough scheduele of packed games. The Bruins went undeafted in their Florida stint beating both the Tampa Bay Lightning and Florida Panthers in good Bruins wins. 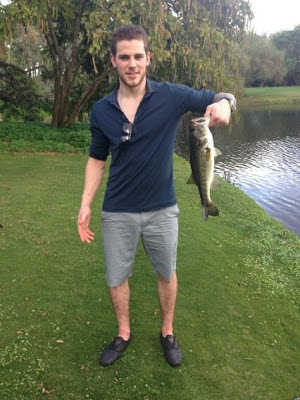 But now the grind begins. It starts with one of the worst teams in the NHL though, the New York Islanders. The Islanders are dead last in the Atlantic conference with a 8-10-1 record. The Bruins and the Islanders already went head to head once this season and the Bruins came out on top in a 4-2 sloppy looking victory. The Islanders have seen very impressive play from their young core of players such as John Taveres (13G 12A), Matt Moulson (10G 13A), and Michael Grabner (7G 3A).

The rest of the Islanders team though has been mediocre at best, besides ex Bruin Brad Boyes, and as usual have had goalie problems all season.

2) Shutting down Taveres and Moulson. John Taveres and Matt Moulson have been outstanding this year, perhaps the only ones, with a combined 23 goals and 25 assists. The Bruins have to shut down the scoring tanduem to ensure a win versus the Islanders.