Keys to the Game Vs. Winnipeg

The Bruins are coming off their most dissapointing game of the season. The Bruins lost 4-2 blowing a 2-0 lead. The Jets are coming off of a loss to the Pittsburgh Penguins and are 6-7 so far this season. Winnipeg is a very tough team to play at home. The fans there are great because they're just happy to get an NHL team back. The Bruins have had good success against Atlanta-Winnipeg before and now look to turn things around after two loses.

1) Defense. As simple as it sounds, and as simple as it usually is for the Bruins, defense is the key to winning for the Bruins. The Defense has looked choppy all season but the past two games especially has seen many lapses in the defense. Chara, Boychuck, Ference and Siedenberg have all been off their game.

2) Offense. The Bruins are never expected to have a great offense. But the offense has been especially lack luster. The power play has been awful all season despite Dougies first ever NHL goal on the power play against the Rangers. The offense needs to step up their game. Especially Horton and Seguin. Both are depended on scorers who havnt been scoring. 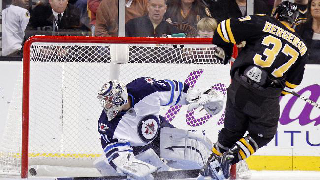 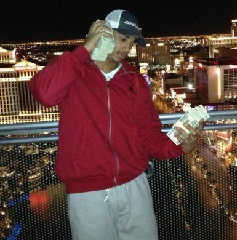