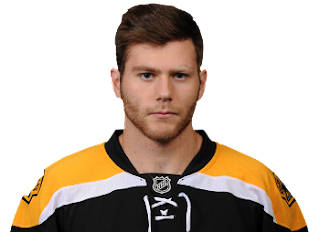 Camara has skated in 243 games at the OHL level, compiling 66 goals, 56 assists with 443 penalty minutes. In 31 OHL playoff games, Camara has registered three goals and five assists with 52 penalty minutes. The forward also represented Team Canada at the 2013 IIHF World Junior Championship in Russia recording two assists and a +1 rating through six games.

I have never heard of this kid, but he is 19 years old and has put up impressive numbers in the OHL. Is he the solution for the Bruins? Who knows, but at this point in the season it's worth a shot.

After doing a quick Youtube search, it looks like this kid will fit right in with the Bruins .