Chiarelli, Tear Down This Third Line!

The Bruins third line has struggled at time this season. The shaky ways of the line started with Chris Bourque. In 18 games Bourque had 1 goal and 3 assists. Caron was called up and the out look was bright for the line. Caron quickly stepped in, tallied an assists, and looked like he was supposed to be there. Kelly looked like he was improving, he even scored a goal, it's suprising what can happen when you stay on your skates.

But then tragedy struck the third line. It pierced them right in their heart. Kelly, out for season with broken tibiea. Rumors and whispers of trades before the injury have now turned into all out screams. Bruins fans want a move. Chiarelli needs to make a move.

Chiarelli doesn't need to make a move for the Bruins to win in the regular season. The Bruins will be fine. But when it comes playoff time is when a new piece will pay off the most. The Bruins depend on depth to win them hockey games. Especially in the Playoffs. The Bruins need to bolster the third line or else the Bruins will make the playoffs and that's it. Something Chiarelli has been contempt with before. Chiarelli said in the 2011 Cup run that ”Success for me, statistically yes, would be to win the second-round. But to see a consistent effort, to see Bruins hockey, the North-South hockey I talk about. To win a round or two,”. Chiarelli went on again to say he obviously wanted to win the cup.


But Chiarelli is a very complacent and reserved man. You won't see many big blockbuster moves from him. This isn't Danny "Trader Danny" Ainge we are talking about here. The Bruins have been rumored to be willing to move goal tending. The Bruins have an abundant amount of young goalies who are a common commodity these days. With that said there are two guys the Bruins have realistic chances at getting. Sorry. No Gaborik.

1) Iginla. The Calgary Flames are starting a rebuilding process. A messed up and odd one. Where Wideman is apperently worth 5 million a year. But they're "rebuilding" so Iginla is on the block. Really it's hard to tell what Calgary is doing... But Iginla is on the block! So far this season Iginla has tallied 7 goals and 13 assists. Combined Rich Peverly(4), Chris Kelly (2), Chris Bourque(1), Jay Pandolfo(0) and Jordan Caron(0) have 7 goals. Because Calgary is "rebuilding" the Bruins won't have to give up an NHL player. Unless the gm that signed Wideman to a 5 million a year contract plays hardball. 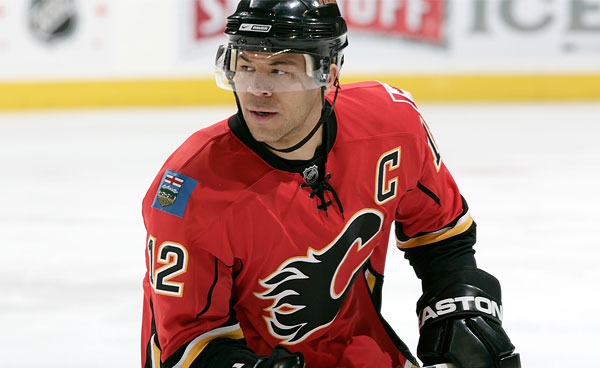 2) Morrow. This is the player I personally won't. No one in Texas represents what the Bruins are all about more than Brenden Morrow. The winger can score, hit, and play defense. Much like Bergeron. Morrow so far this season has 6 goals and 5 assists. One less goal than Iginla. And one less goal than everyone who has played on the Bruins third line. 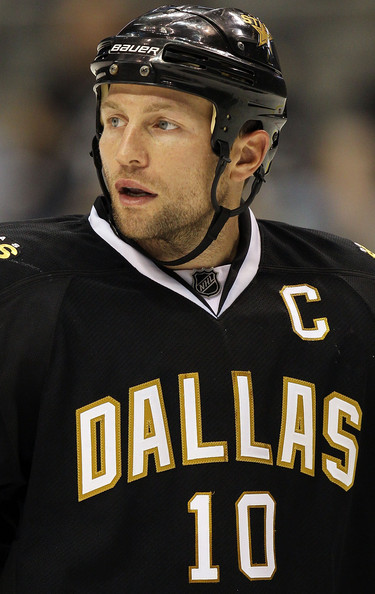 If the Bruins don't have to give up Ryan Spooner he could center a line with Peverly and Iginla/Morrow. Either way the Bruins are in need of a boost. And Soderberg probably won't be the answer. Tweet @BruinsLife and get your voice heard Bruins fans. Use #BringIginla2Boston or #BringMorrow2Boston