Calm and conservative Claude was just the opposite after the game versus the Habs. Claude said after the 4-3 lose that "There was a lot of embellishment. It's pretty embarrassing for our game." The Candiens have been known to embellish and that, along with their fans, is why they are one of the most hated teams in the NHL.

Claude went on to say that "Right now, they've got over 100 power plays so far and it's pretty obvious why." While it's unusual for Claude to call out a team, perhaps questionable of him as well, it's true. The Canadiens like the embellish and get the calls. Whether or not they did this game is up for debate and will have to be reviewed repeatedly by fans and reporters.

One thing for sure? The Canadiens do not get the benefit of the doubt. Hopefully Canadiens fans don't call the cops because they got their feelings hurt. 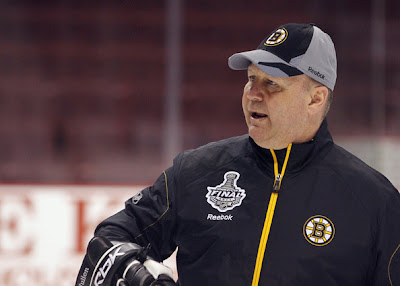