The Bruins made a big move today off the ice and now have a big game on the ice against the Ottawa Senators. The Bruins traded Lane Macdermind, Cody Payne, and a conditional second for Jaromir Jagr. Jagr walks on to the team and is already tied as the leading goal scorerer with Marchand at 14 goals and the leader in power play goals with 6. 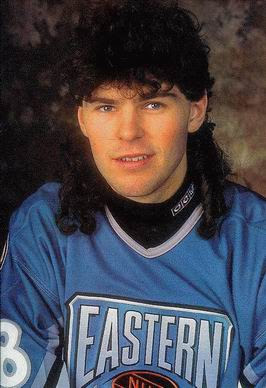 The Bruins have to go one more game without Jagr though. Jagr has to fly into Boston from Dallas to meet the team. What could motivate the Bruins to win more than a new team mate? The Bruins should want to show Jagr what he's going to get here. Here playing for one of the best Eastern Conference teams.

The Bruins could still trade for a forward like Vinny Prospal to have a third line of Jagr-Prospal-Peverley that in Claude's system would get as much ice time as the first two lines. The Bruins still need to aquire a top four defense man. All and all though the Bruins main goal is to get revenge on Pittsburgh for their debauchery.

The attention must now be turned to Ottawa who are only four points behind the Boston Bruins. Ottawa continues to hang on to a season in which a lot of players went down to injury. It's a scary footnote of what next season could be for the Senators and the North East division. But as of now the Bruins need to crush the Senators tonight or it'll come back to haunt them.

Antoin Khudobin will get his second start in a row when he's in net tonight. Khudobin shut out a bad Buffalo team last night 2-0. It seemed as if Khudobin was the only Bruin to show up to the game and kept the team in the game through the first two periods making spectacular saves.

In other news Kaspars Daugavins finally got his proper US working papers and could be in the lineup for the Bruins tonight. Yay?

1) New Emotions. The Bruins have a new team mate and hopefully a new found energy along with Jagr. Who would've thought the Bruins needed shot of energy would come from a Jagr shot? (lame joke courtesy Joe Haggerty on twitter) The Bruins will most likely come out guns blazing and looking to show Jagr our team is Stanley Cup worthy and one of the best in the East.

2) Khudobin. Many fans are still recovering from the Tim Thomas era of AMAZING goal tending with AMAZING saves and timely ones at that. Becuase of this fans arn't exactly satasfied with Tuukka's play. Tuukka has been good and Khudobin has been alright too. Many fans just arn't used to not having a vezina caliber tender. Tuukka is fine but if Khudobin puts up a shutout tonight then it'll be interesting to see what contemporary Claude does if Khudobin starts to outplay Tuukka. Tuukka has been good but it doesn't mean Khudobin can't get hot. The Bruins could end up having a Price-Halak situation if Khudobin can consistantly play like he did last night. 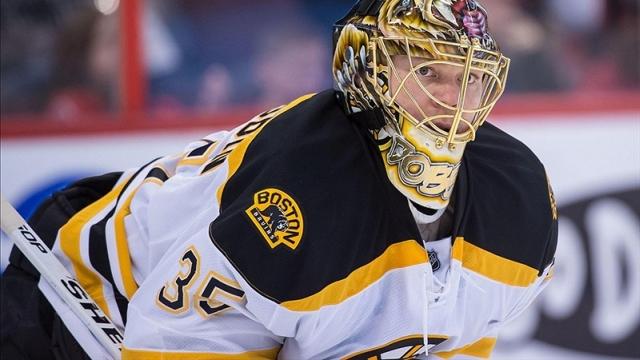