Bruins vs Penguins: Keys to Game 3

Game 3 will be played tonight in Boston for the Bruins first home game against the Pittsburgh Penguins. The Bruins trounced the Prnguins in the first two games scoring 9 goals total and only giving up one goal. Now the Bruins have a chance on home ice to do the same.

Bruins fans get a chance to boo and taunt Iginla and Crosby all they want. Bruins fans are still very upset that Iginla thought he would have a better chance to win a cup with Pitt over Boston. And so far Iginla has been proven to be the fool as the Bruins have dominated. Crosby will be taunted for obvious reasons. He's become well hated around the league as a cry baby who complains to the referees. The accusations arnt far fetched as Bruins fans now see why so many dislike him.

The Bruins have to hope that they are still inside Vokouns head and can get to the Penguins mentally just like games one and two. The easiest way to do that is to score early. As long as the Bruins continue to get production from the Bergeron and Krejci lines than it shouldn't be an issue. 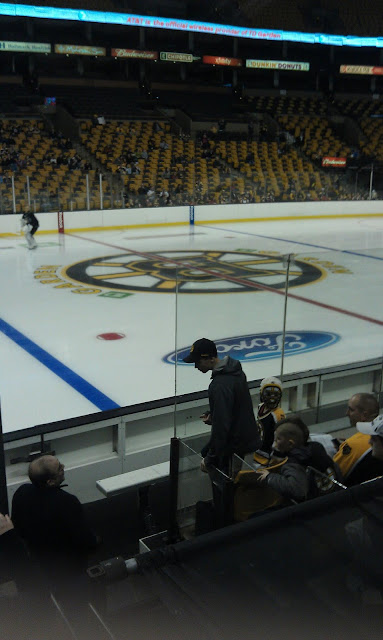