CBS Sports is reporting that a deal between Jaromir Jagr and the New Jersey Devils is 99% complete. The now former Bruin was rumored to be signing with a list of teams but it looks like the Devils finally signed the Czech legend. Most Bruins fans saw this coming as the Bruins look to build the third line from within their farm system. In fact the people who are probably most torn up about this are Toucher and Rich, the morning show on the Sports Hub. The show has poked a lot of fun at Jagr and the legend surrounding him. From jean shorts to roller blading discos. Its hard to say how much the Jagr will be missed on the ice. But off the ice Jagr was great fun. 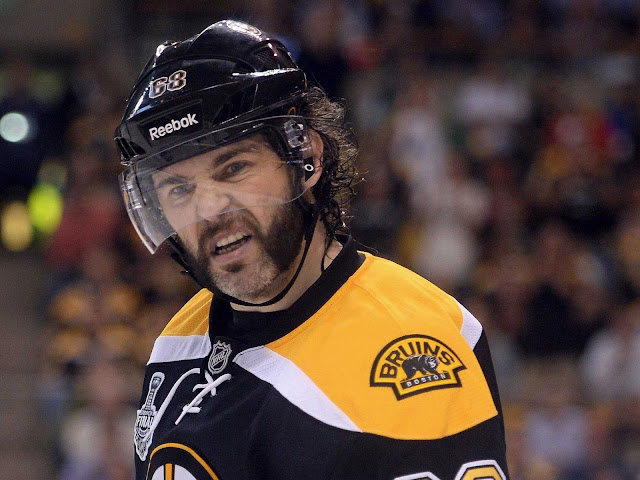