Bruins vs Maple Leafs: the Leafs are burning 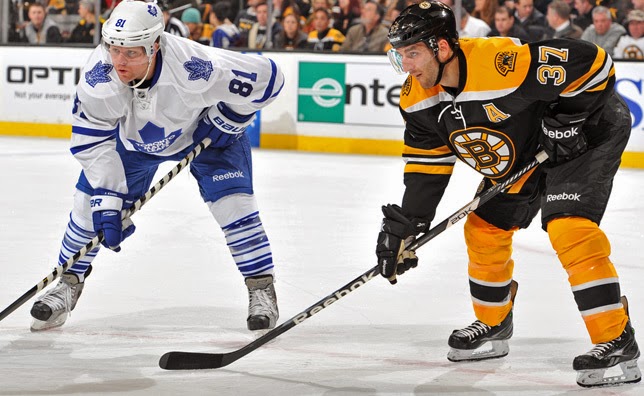 The Bruins are in Toronto to play the Leafs tonight. The Leafs have fought their way out of a playoff spot, in good old Leaf fashion, and are currently 5th in the Atlantic Division. So kudos to you, Toronto, and stay classy.

The Leafs have trailed off at the seasons end, and it looks like they won't be making the playoffs. It's bad for the NHL, because of the ratings Toronto pulls, but really its better for Leafs fans. The team will have to keep building and there wont be much room for failure next season.

Key To The Game
Phil Kessel- It's coming to the point where Toronto may have very well won the Kessel deal, or at the least it has become an even trade. This season Kessel has 36 goals and 41 assists, he's been hot all season, and represented the USA in the Olympics. But the Bruins always seem to be able to shut him down, thanks mainly to Chara, and if that continues tonight than the Bruins can beat the Leafs.