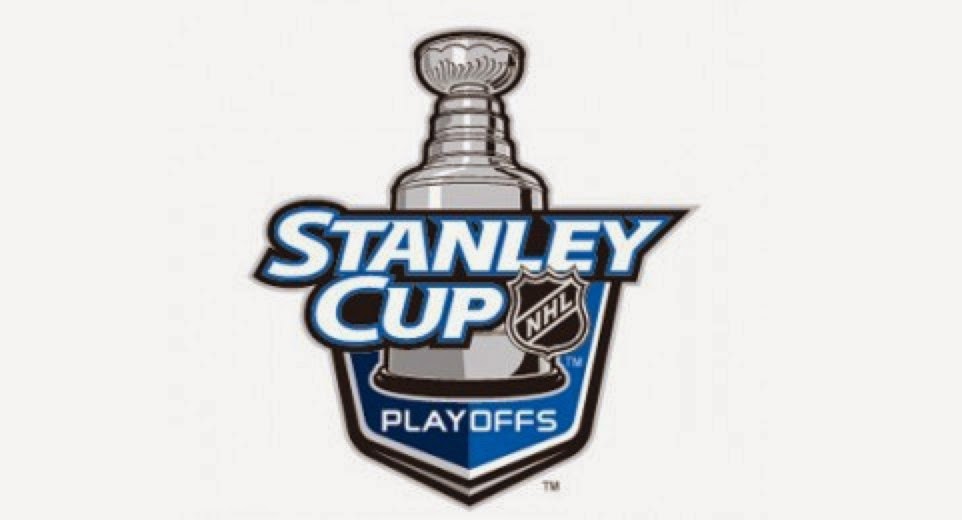 As the days are ticking down until the 2014 NHL Stanley Cup Playoffs, the Bruins see themselves atop the Eastern Conference with 110 points with 7 more games to be played, above Pittsburgh with 101 Bruins Life Mark Burke wrote earlier how with last nights loss, the Bruins may escape playing new division foe, The Detroit Red Wings in the first round. However, the race for the final wildcard spot is tight between Columbus (83pts), Toronto(82pts), Washington(81pts) and New Jersey(80pts), with Ottawa (78pts) and Carolina (77pts) scratching at the back door.

Columbus, is a new team making a playoff push, and the team in control of the final spot at the moment. They are a solid team, having former Bruins Nathan Horton who missed most of the season recovering from shoulder surgery. However, they have two solid centers in Johansen and Dubinsky and a pretty solid defense. If the Bruins were to face the Blue Jackets in the first round, it would almost be certain the Bruins handle them if they continued to play their style of hockey.

Both Toronto and Washington are familiar foes when it comes to first round opponents as the Bruins have played both the past two years. (Washington in 2012, and Toronto is 2013). As we learned during those playoff series, both teams are no cake walk, but both teams have been inconsistent throughout the year and would be a much better matchup for the Bruins than Detroit.

For the rest of the three teams, New Jersey, Ottawa and Carolina, the Bruins again hold the advantage, although if the Devils sneak into the final wildcard spot, watch out for old man Broduer between the pipes and old Bruin Jaromir Jagr, who is having a fantastic year for a 42 year old vet, with 24 goals and 40 assists.

No matter who the Bruins play the first round, they will be the favorites to advance as they have been playing tremendous hockey over the last month. But, the Bruins can't be complacent and stoop down to their opponents level, or we will have a very long and sad first round (2012....).

The Bruins face one of their potential opponents tonight at 7:30, in the struggling Toronto Maple Leafs. Bruins Life will keep you updated on the score with a recap, and feel free to check out the preview here.