Bruins vs Red Wings: game 3 to be wicked awesome 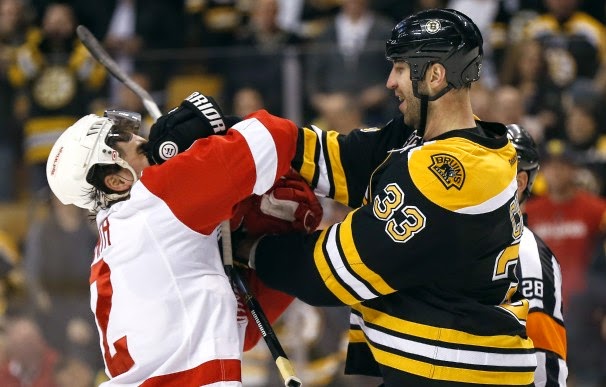 1) Top Two Lines Are Killing IT: The top two Bruins lines have been crazy good in the recent games. Lucic has especially been great in this series. The Bruins need the two lines to continue playing as well as they are to win their game.