The NHL released the schedules for all eight series' in the first round of the Stanley Cup Playoffs on Sunday night. 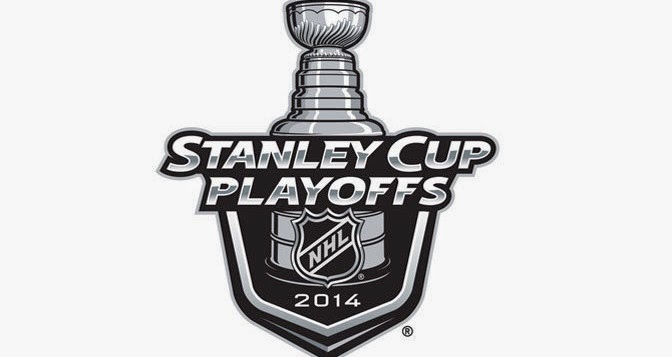 The Bruins are Red Wings will drop the puck on their Original Six series on Friday, April 18 at 7:30 pm.

Many of you may note that the date is NOT Thursday. Many media members suspected that Thursday would be the day to start the series. The NHL thought otherwise, apparently.

Game two will be played on Easter Sunday at 3:00 pm. That has a good side and a bad side to it. The good side is in the form of NBC's ratings. Families across New England (and Detroit, and the country) will already be having get-together's with the holiday, so the ratings on NBC will be through the roof. The bad side is the fact that it's so early-ish in the day, and many people will probably be traveling to their various destinations for the day and unable to catch most of the game om TV. Dave Goucher and Bob Beers will have plenty of listeners on 98.5 The Sports Hub.

The rest of the schedule plays out as follows:

Stay tuned to Bruins Life as we preview this series, which is sure to be highly entertaining, and highly excruciating.