Report: Jeremy Jacobs lining himself (and his family) up to buy the Buffalo Bills 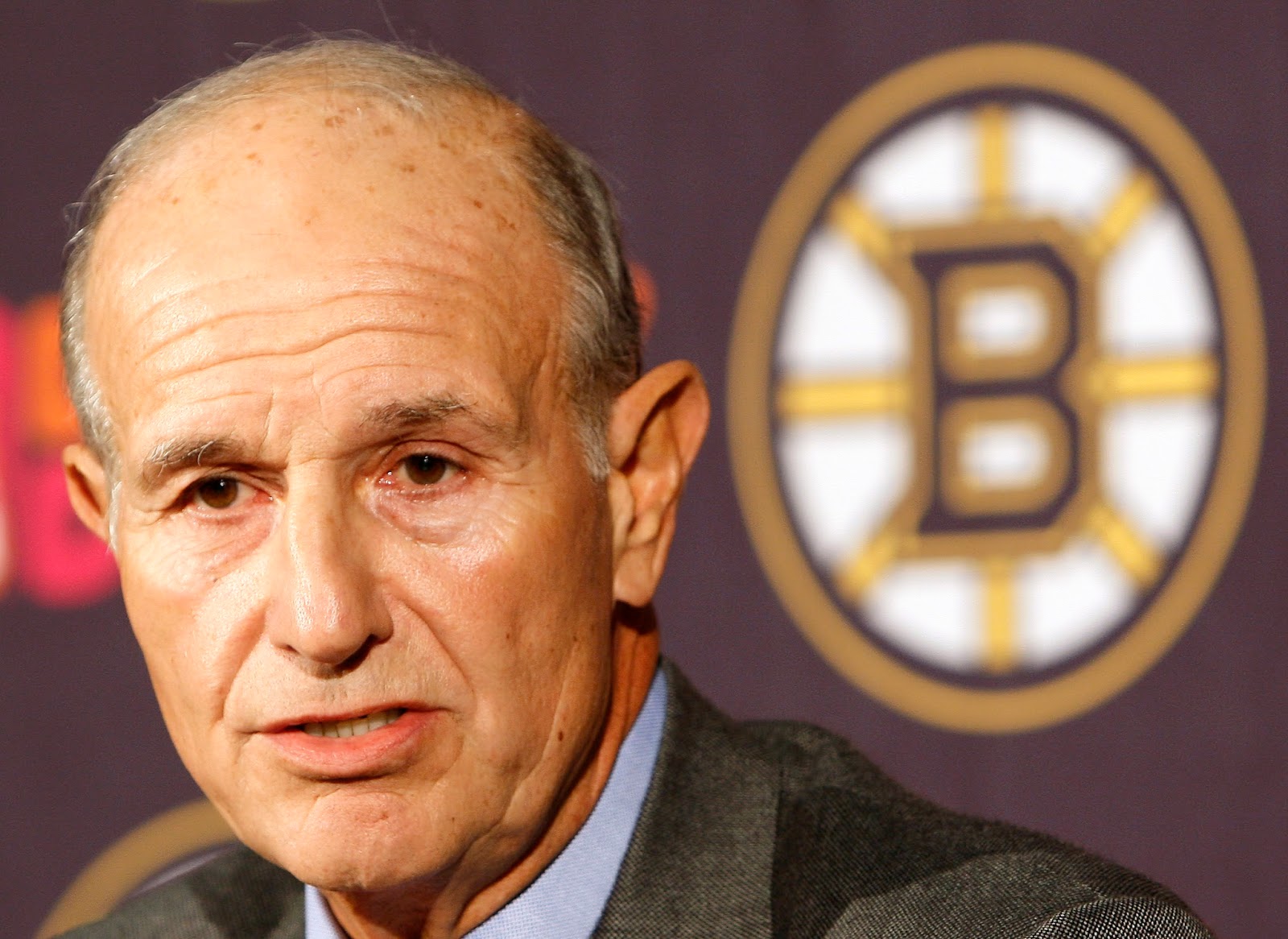 When Buffalo Bills founder and owner Ralph Wilson Jr. passed away back on March 25, much to the sadness of football fans everywhere, the focus eventually shifted to the discussion of who will take over running the Bills in his place.

One name that has emerged not only as a candidate but as a favorite is none other than the owner of your Boston Bruins: Jeremy Maurice Jacobs, Sr.

Jacobs was born and rasied in Buffalo, New York and graduated from The University of Buffalo. Along with owning the Bruins, he also serves as chairman and CEO of Delaware North Companies, a global food service and hospitality company that is headquartered in, you guessed it, Buffalo.

According to BuffaloNews.com, Jacobs is tops on the list of potential buyers with local ties to Buffalo to take over the Bills. The fans want to keep the team, and those in the Bills organization want the team to stay in Western New York. The franchise is worth an estimated $870 million.

Forbes estimates Jacobs is worth over $3 billion, so money is not an issue when trying to link the Jacobs family and another U.S.-based professional sports franchise.

However, one holding block that would have to be worked around if Jeremy Jacobs wants to buy the Bills is the fact that the NFL does not allow people to own teams in other sports leagues unless the team is located in the same city as the NFL franchise.

That problem could be solved if Jeremy Jacobs transfers ownership of the Bruins to one of his sons, with the most obvious candidate being Charlie Jacobs, who currently holds the position of Principal for the Bruins.

The NFL would have to review the transfer and make positive that Jeremy Jacobs severed his ties completely to the Bruins and given complete control of the franchise to his son. Jeremy would live the rest of his days owning the Bills and ensuring the team stays in Buffalo.

That scenario is a possibility at this point. The Jacobs family has more than enough money to grant the wish of millions of Bills fans by keeping the team in Buffalo. They realize what the team means to the city and the region. If Jeremy can stomach giving up his control of the Bruins and come to the rescue of his hometown, and if the NFL O.K.'s the transfer of the Bruins to his son, it may just come to fruition.

And the NFL would much rather hand over control to the Jacobs Family rather than, say, The Donald.

[via buffalonews.com]
[image via weei.com]