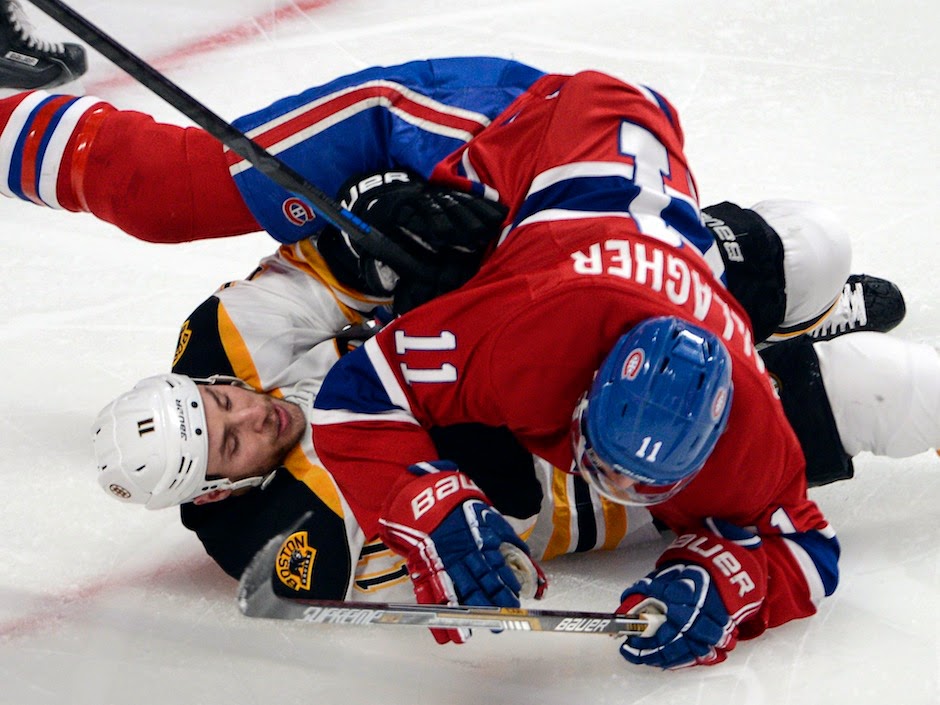 1) Montreal Is The Underdog: How awful does that sound? If the Canadiens win game 7 that means that they upset the Boston Bruins. The Habs are a better team than the Penguins and the Rangers so calling them an underdog is a stretch, but the clear truth, the Bruins cant take that shame.

2) Don't Give Them The Satisfaction: Bruins fans and Habs fans are basically fire and ice. We are both complete polar opposites. It would be absolutely awful for the Habs to win and to have to listen their fans talk about how Hab hockey is pure and that Bruins hockey is wrong.

3) The Habs Organization: Do you really want to lose to an organization like the Habs? A franchise that basically has Speaking French as a requirement for head coach positions. A organization that trade the best goalie in the league because he flipped out one time. An organization that tweeted #stayclassy as their own fans threw trash onto the ice.

5) Its Our Year: This sounds cliche, stupid, and like a homer thing to say but this can be judged with a bit more of a unbiased view as well. Because whoever wins game 7 is getting a free pass to the Stanley Cup Finals. Its either a head case of a goalie in Pittsburgh or a weak New York Rangers team.

6) Do It For Iginla: I'm still not a huge Iginla fan but the Bruins players are crazy about him. If they're serious about winning a cup for him than they better prove it and play their hearts out in game 7.

7) Do It For America:  If the Bruins knock out the Canadiens than there will be no more Canadian teams in the playoffs and another Stanley Cup victory for an American team. Sure the majority of players are Canadian, but hey, there is still Krug!