Bruins vs Canadiens: game 3 - off to Montreal 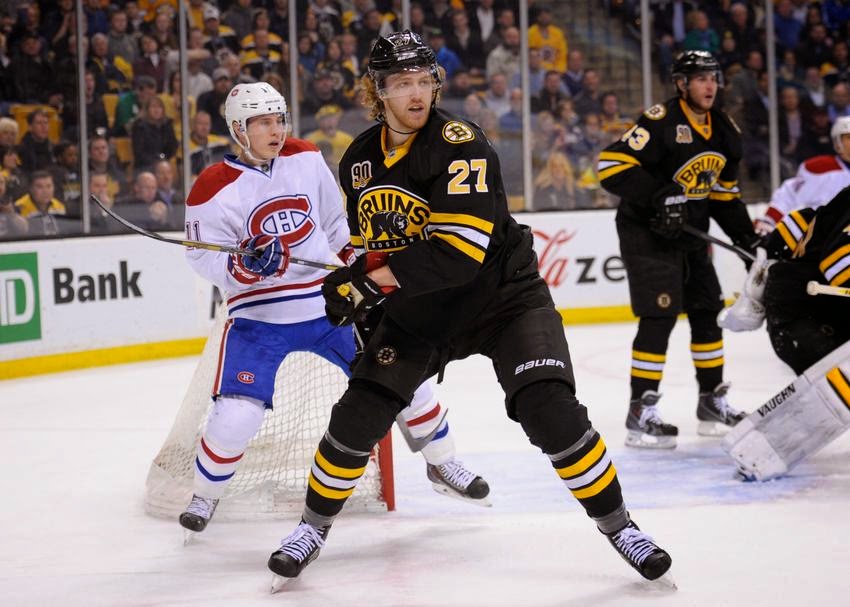 1) The Referees, The Players, The Fans: Literally anything can get on the Bruins nerves in this game. From the referees to the players to the fans. The referees in tonights game are especially homer savvy refs who are going to give the Habs more calls than the Bruins.

2) Get The Lucic Line Going: The Lucic line needs to get its legs going again. The Bergeron line has been playing well but the Krejci line really needs to step its game play up. Iginla has been praised by the announcers throughout the series but he needs to start getting more chances and putting the puck in the net.