Claude Julien: Dougie Hamilton well on his way to becoming an "elite defenseman" 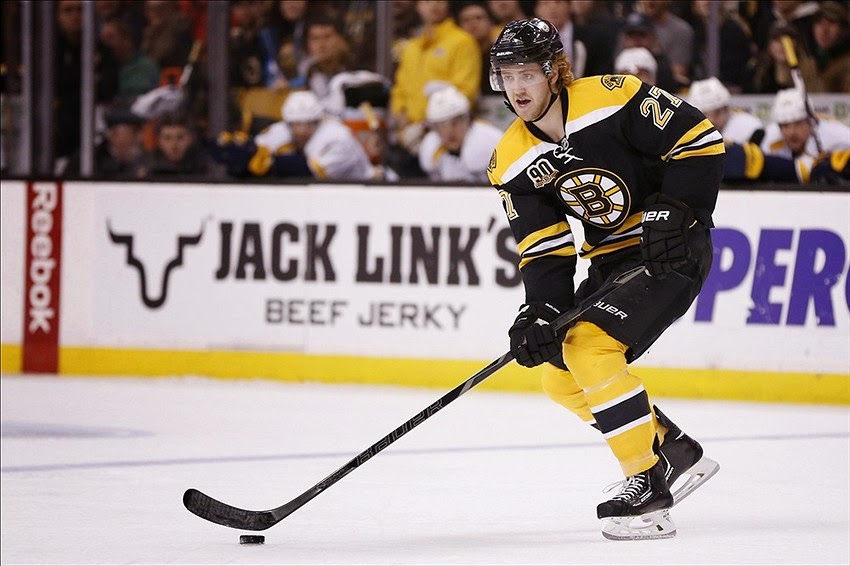 One of the bright spots from Boston's 2014 regular season, and abruptly short playoff run, was the development and growth of 20-year-old defenseman Dougie Hamilton. After playing in a shortened rookie season due to the NHL lockout last year, Hamilton found himself thrust into the second most important spot in the defensive unit in the postseason, playing next to Zdeno Chara on the Bruins' top defensive pairing.

Hamilton's first season in the NHL was rife with inconsistent play, a noticeable lack of physical presence and only brief flashes of his true potential. His growth this past season, however, has his coach, general manager and captain excited about his future with the Bruins.

"Dougie Hamilton will be a guy that will be on a lot of people's lips here moving forward at the rate he's improving, said coach Claude Julien. "I think he's going that way like he's going to be an elite defenseman."

With Dennis Seidenberg lost for the season with torn ligaments in his knee and Adam McQuaid suffering from numerous setbacks in his recovery from thigh and ankle injuries, the Bruins were forced to juggle their lineup on the blue line in hopes of finding the right combination to make them click. Hamilton found himself skating on the third line with fellow young-gun Torey Krug through much of the regular season. Yet when the playoffs started, Hamilton was paired with Chara to skate against the top competition from the Red Wings and the Canadiens.

Hamilton excelled in the role, providing a burst of offensive skill and an elevated level of defensive responsibility in his own zone.

General manager Peter Chiarelli noted his improvements while also noting that Hamilton still has a lot more room to grow:


I thought it was a real coming out for Dougie. He made mistakes, don't get me wrong, but I think he had, by the end, a real good playoff. You saw confidence. You saw something that Claude has been working on, the defending. And he still has areas to improve on there, but he is really defending with more strength. He's not always been good with the puck but he had a really solid, real solid playoff.


Chara also chimed in on the progress Hamilton has made, repeating Chiarelli's message of giving praise, yet keeping the second-year pro humble in preparation of the work in front of him:


We saw that he was handling playing against top players. His skating ability is a huge part of his game. He sees the ice really well. He plays the puck well. Again, it comes down to not getting complacent or happy with anything you've done. You always have to look ahead and try to get better. This game is a funny game. You think you have it figured out and all of a sudden there's something new. You've got to always be willing to get better.


Even though the season ended sooner than the B's would have hoped, Hamilton's play gives many in Bruins Nation the hope that he will one day grow into the franchise defender that can step into Chara's shoes once the big man hangs up the skates.

For now, he can work on his game further in the off-season, and when Seidenberg is fully recovered from his surgery for the upcoming season, half of Boston's defensive unit will be ready to reestablish themselves as the best in the NHL.