Keys To The Game Vs. Buffalo

The month of March is almost over and no one is happier about that than the Bruins. Only one game remains in the month and it's against division rival Buffalo Sabres. The Bruins have lost 5 of their last 7 games. For a Bruins team that is expected to make a deep playoff run that can't happen. Tonight the Bruins look to avoid 6 of their last 8 when they face the Sabres. 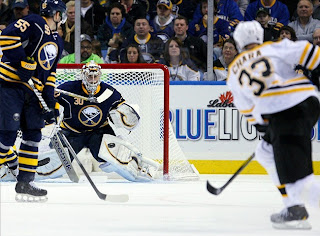 The Bruins players seem out of energy and it feels like they are starting to give up. The team needs a breath of energy and a re-start. It could come from the start of a new month, a new chapter in the season, but it will most likely come around the trade deadline in the form of a new Bruin. Whether it be Soderberg, Clowe, or Hemsky.

Untill then, like before, the Bruins have to push on and continue to get points. The Hab's are in front of the Bruins in the North East division by three points while Ottawa and Toronto are behind the Bruins by only two points.

This makes every game important. Especially against this Sabres team who are 13-16-6 and last in the North East with only 32 points. The Bruins need these points and if they lose to a bad Buffalo team again then fans might go crazy. Fans are already upset with the players because of their lack luster performance. For the first time in almost a season the Bruins once again have something to prove. 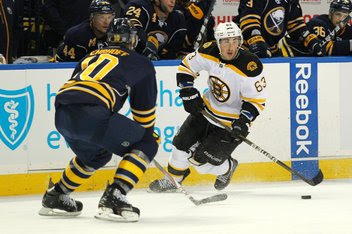 1) Vanek Out. Naoko Funayama reported that Thomas Vanek will be out versus the Bruins. Vanek has missed the Sabres last two games after he re-aggravated an injury from a slapshot. Without Vanek the Sabres have a major scoring gap. The Bruins won't have to worry as much about the Sabres potentiol scoring power.

2) Back To Form. The Bruins have been out performed physically by the Sabres every time they've played eachother this season. The Bruins have a chance to redeem themselves and the season by not only beating Buffalo on the scoreboard but also by beating them physically. The Sabres John Scott is the focul point of their physicallity. Scott can't really skate though so fighting him wouldn't hurt the Sabres. Hitting him hard and all the Sabres for that matter will impact the game and raise the Bruins morale. 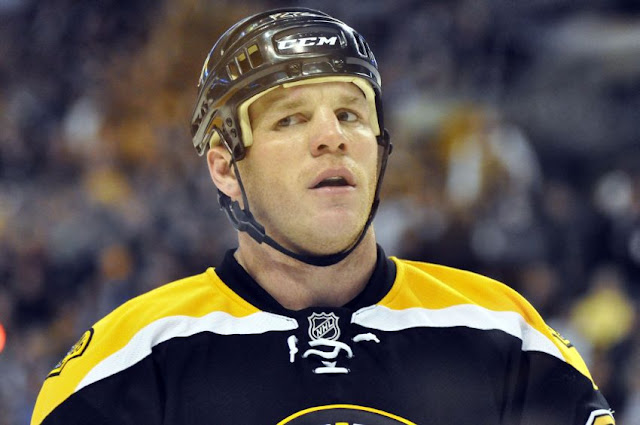